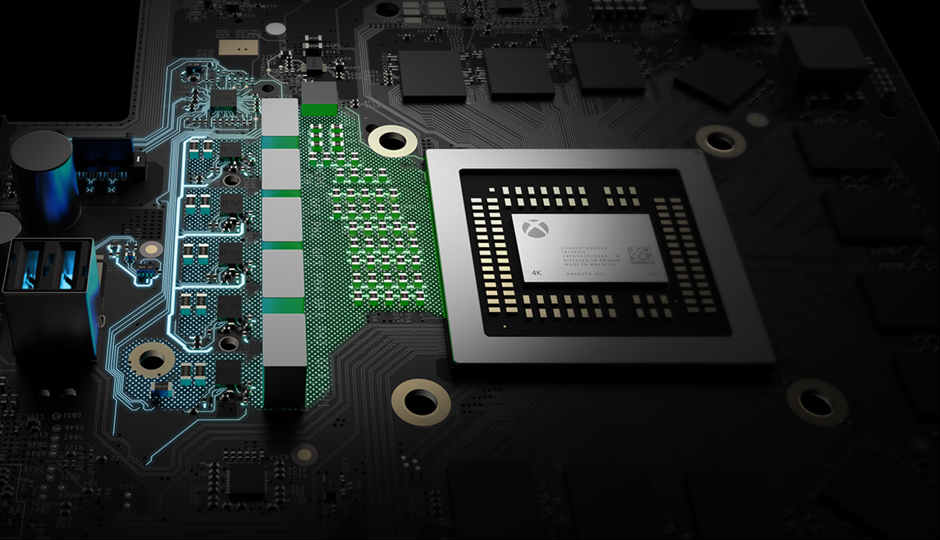 Microsoft Xbox Scorpio specifications revealed: Is this your next gaming console?

The pricing and availability of the Xbox Scorpio console hasn’t been announced. Those details have been reserved for E3 2017

Digital Foundry had exclusive access to see the Xbox Scorpio in action and last evening at 6:30pm IST it revealed the specifications of Microsoft's upcoming mid-console refresh to the world. The Scorpio has eight custom x86 cores clocked at 2.3GHz. The GPU has 40 customised compute units at 1172 MHz. Coming to the RAM, the device has 12GB GDDR5 of which 8GB is dedicated for games and 4GB is for the system. The memory bandwidth of the RAM is 326GB/s. The console will come with a 1TB 2.5-inch HDD and a UHD Blu-ray drive.

So what does this mean for you? Well, Microsoft has lived up to their promise and have made the most powerful console ever. To understand the technicality of how they achieved it, I suggest you watch the Digital Foundry video below.

The system was shown running Forza Motorsport 6. The game is available for the PC and can run at 4K on the PC, if you have the hardware for it. The game looks like it will hit native 4K on the console something that Sony’s PS4 Pro isn’t doing. What Sony’s console does is renders the game in 2K and through some clever tech mumbo jumbo called checkerboard rendering, renders the game in 4K for 4K capable TV’s. We have seen games like Horizon Zero Dawn, Rise of the Tomb Raider, Uncharted 4 and more show off this capability and honestly, the games look gorgeous. The difference between checkerboard rendering and native 4K will be clearer when we see the same game running on both the consoles, the PS4 Pro and the Xbox Scorpio, at the same time.

So rather than ranting on about what the Scorpio is capable off (which we are sure, you have already read), let’s answer a few key questions to help you plan your console purchasing decisions.

Is the Scorpio more powerful than the PS4 Pro?

Short answer, yes! On paper atleast. The PS4 Pro is capable of outputting 4.2 teraflops whereas the Scorpio can do 6 teraflops. What does this mean? To put things into perspective, the Xbox One is capable of 1.31 teraflops and the PS4 is capable of 1.84 teraflops. The result was that third party games looked and ran a lot better on Sony’s platform when compared to the Xbox One. So, yes it looks like the added horsepower of the Scorpio will be an advantage. However, it's up to the developer as to how they want to exploit this power. 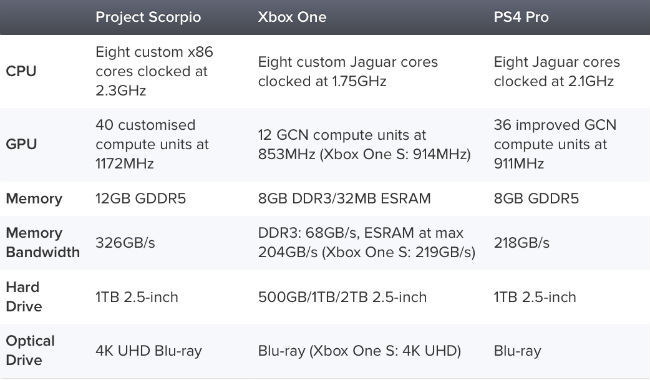 Will my current Xbox Games work on Scorpio?

Yes. Backwards compatibility is something Microsoft has worked very hard on. Your current Xbox games will run on Scorpio but don’t expect them to magically run at 4K 60fps. That’s up to the developer to patch. However, the games will run at their intended framerate and resolution. So for example games like Battlefield 1 and Doom work with a dynamic resolution to maintain frame rates. So if the action gets too hot on screen, the resolution of the game is lowered to maintain the desired frame rate be it 30fps or 60fps. In the case of Scorpio, your current Xbox games will run at the maximum frame rate and resolution as intended by the game engine. Its pretty similar to how boost mode works on the PS4 Pro.

Will there be Scorpio exclusives?

As of now, that doesn't seem to be the case. Just like the PS4 and PS4 Pro, all the games that will launch in the future will run on the Xbox One, Xbox One S and Scorpio. They will however run best on the Scorpio, thanks to the hardware at the consoles disposal. There will be games exclusive to Microsoft’s platform but they will run on the Xbox One, One S and Scorpio along with Windows (thanks to Microsoft’s play anywhere initiative). This will include franchises like Gears of War, Halo, and more. 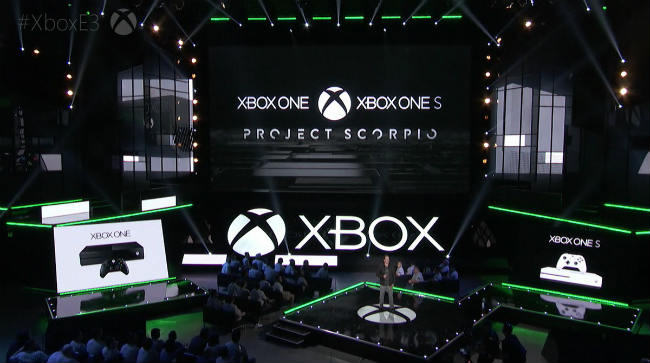 What about my Blu-ray movies?

Does the Scorpio support Dolby Atmos?

Yes, it does. And if the game supports Dolby Atmos encoding then you can make the most of your Dolby Atmos home theatre too. As of now, there are a handful of games that support Dolby Atmos. Overwatch is one of them. Dolby Atmos enabled Blu-ray movies will work on the console too.

The Scorpio is a powerful console and will definitely support VR. At the launch of the Oculus Rift, the headset shipped with an Xbox One controller. We think Oculus and Microsoft will announce a partnership at E3 2017, but that is just speculation at this stage. Sony already has its own PlayStation VR which is available in India and is compatible with the PS4 and the PS4 Pro.

Which console should I buy?

This is a tricky question to answer. As it stands today, Sony has a larger library of PS4 exclusives when compared to Microsoft. When it comes to performance, we don’t think you can go wrong with either the PS4 Pro or Scorpio. What you need to think about is the games you will be playing. If you want to play games like Uncharted, Yakuza, God of War, Horizon and more Sony exclusives then the PS4 family of consoles is the one to choose from. If you are more into Halo, Forza and Gears of War, then Microsoft’s console is the way to go.

However, if you are considering the Xbox One S or the PS4, then we recommend going in for the PS4 as third party games run smoother on the console. Unless things like UHD blu-ray playback and optical audio output are a deal breaker for you.

Overall, we think Microsoft has done a fantastic job with the hardware of Project Scorpio. We are eagerly waiting to see the console in action at E3 2017 along with the announcement of the price and availability.