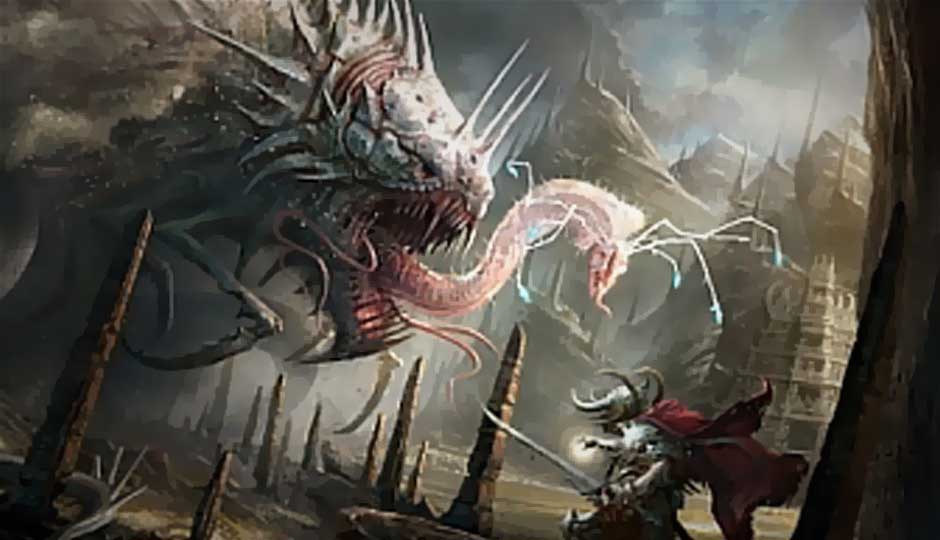 What a day for gamers. We have seen an overabundance of news in the world of gaming in the past few days. Yesterday, we saw the new trailer for Metal Gear Solid Ground Zeroes and a whole bunch of news from PAX 2012. Today we have some more juicy informati

What a day for gamers. We have seen an overabundance of news in the world of gaming in the past few days.

Yesterday, we saw the new trailer for Metal Gear Solid Ground Zeroes and a whole bunch of news from PAX 2012. Today we have some more juicy information from the world of gaming for you.

Tomb Raider gets a 14 minute demo at PAX 2012
We had a glimpse of Lara Croft’s origin story before, back at E3 2012, but this time we get to see the game in action in a different location. The 14-minute demo shown off at PAX 2012 shows the luscious environment and the platforming capabilities of the leading lady in the game.

The Tomb Raider demo also shows Lady Croft wielding a bow to take down her prey.

Enjoy the demo below

At PAX 2012, Gearbox CEO Randy Pitchford said that the DLC would be available to gamers on October 16, nearly a month after the launch of the game. Borderlands 2 will hit store shelves on September 18th 2012. The Mechromancer DLC is a free bonus for those that have pre-ordered the game and for those that haven’t, the DLC will cost $9.99 or 800 Microsoft Points. The DLC will add a new class to the game called the Mechromancer. 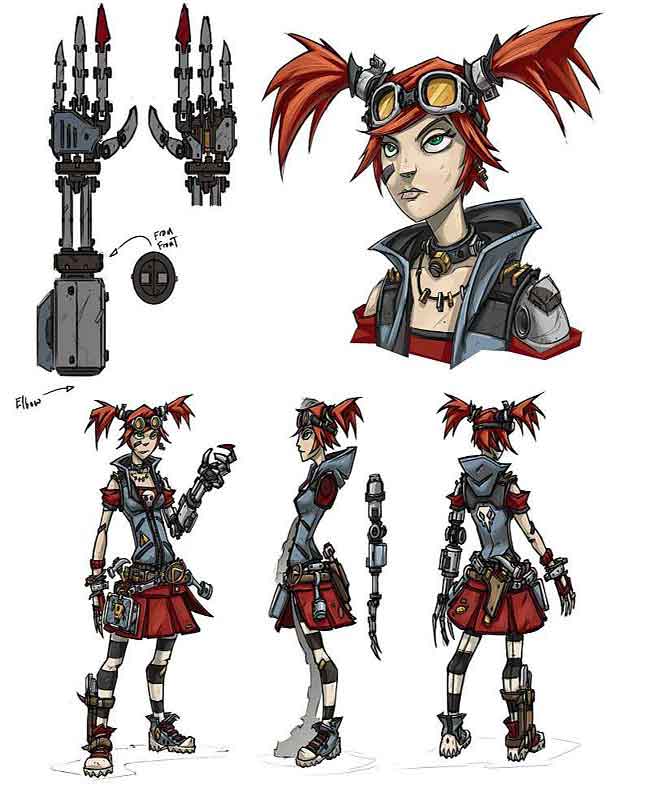 Enjoy the trailer below:

Halo 4 trailer reveals the main antagonist
SPOILER ALERT: The latest trailer of one of the most anticipated games, Halo 4 may just spoil the game for you. Why? Because, it reveals details of the main villain of the game.

NeoGAF has started a thread that reveals all the spoilers from the video. The spoilers listed on the site are as follows

You can also take a look at the video below.

Age of Conan ‘Secrets of Dragon’s Spine’ update announced
Funcom announces a series of upcoming updates called ‘Secrets of Dragon’s Spine’ for its Massively Multiplayer Online Role-Playing Game (MMORPG) ‘Age of Conan: Unchained’. The updates will be released over time, with the first one to hit in the next few months, and will introduce a remote desert region known as The Dragon’s Spine filled with new dungeons, quests, monsters and rewards for players to experience.

Valve getting into the computer hardware business
A job listing on Valve’s website for an industrial designer has led us to believe that the company is diversifying into the hardware business. The jobs listing website goes on to say, “Valve is traditionally a software company. Open platforms like the PC and Mac are important to us, as they enable us and our partners to have a robust and direct relationship with customers. We’re frustrated by the lack of innovation in the computer hardware space though, so we’re jumping in.”

Valve as a company has brought us some really awesome games like Portal 2, Half-Life, Team Fortress, Counter Strike, Left for Dead and more.