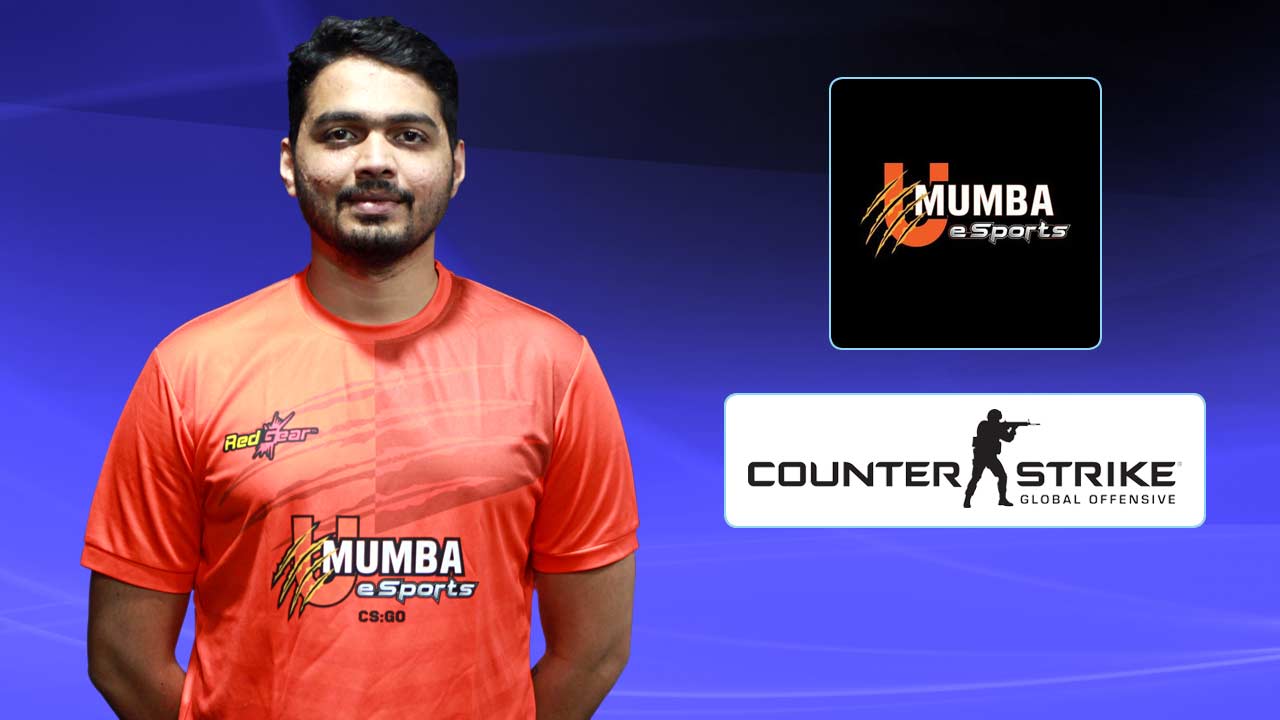 I started playing quake 2, Half-life around the age of 14. At 15, he was introduced to CS 1.5 by one of his friends while they were skipping school sessions.

CS:GO - I love the game because it has highly skill and strategy based game.

I play for U Mumba eSports (CS:GO division), it’s a great organisation with some really good experienced players on the roster.

Most unforgettable game/match you were part of

Gla1ve, because he is a great in-game leader and also because he has the calibre to turn a game around single-handedly.

Is Esports your primary profession?

No, I am also a stock market broker and investor.

There are a lot of good gamers in India but there are a very few professional organisations and tournaments. Also, the tournament prize money is quite low making it unsustainable for us gamers.