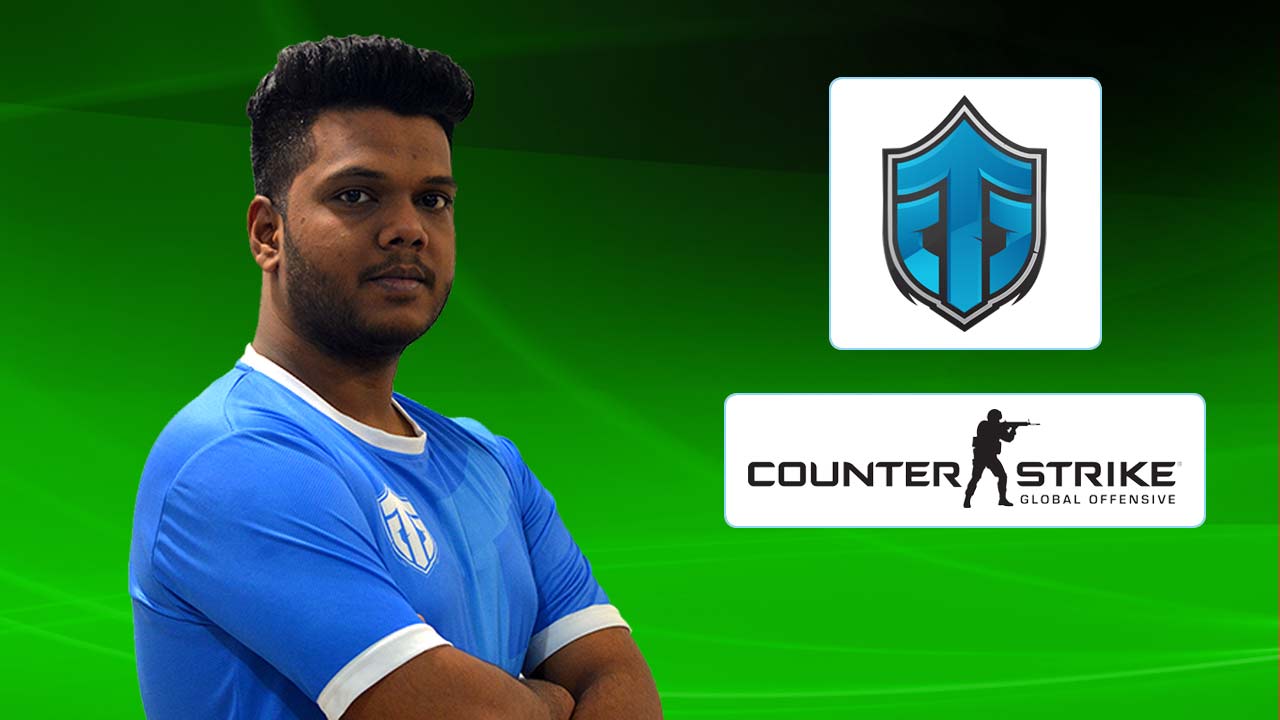 Since childhood I was very fond of playing on computer games. My friend introduced me to Counter Strike 1.6 and gradually my love for this game went on increasing.

CS:GO, because its a very competitive game. And I'm a competitive person both ingame and outside.

I play for team Entity Gaming, my first ever professional team. Now it's like a Serbi-Indian team because of 3 great serbian players/coach. These guys are like the best teammates i ever had. Apart from the CSGO Squad, the management squad is also great. This is like my second family and Im very happy to be a part of it.

Any specific team or player you would like to play against?

It should be Na'Vi and Astralis because I always wanted to experience what it feels like to play against #1 player in the world and against the best team in the world.

Qualifying for ZOWIE eXTREMESLAND 2016 was the best thing that happened to me. It was my first LAN tournament and we managed to qualify for the main event in Shanghai.

What is the most unforgettable game or match you were part of?

My most unforgettable match was one in which we managed to beat Mineski on LAN in ZOWIE eXTREMESLAND 2017 although it was not the ultimate goal for me. But i was so happy that for the first time an Indian CSGO squad actually beat an outsider on LAN. And the support we were getting after that victory was just immense.

Ceb, player from team OG DOTA 2 just because of his mental attitudes and the way he handles the losses.

Is eSports your primary profession?

Yes, eSports is my primary profession right now and I'm not gonna stop untill I finally achieve my dreams.

Your thoughts on the eSports scene in India right now

Indian scene right now is on the mark of reaching the next level. With the europeans players we have in the industry right now I'm pretty sure the combination of their knowledge and our hardwork will be what it takes for us to be the best team in our region.

All the winners of The Game Awards 2019