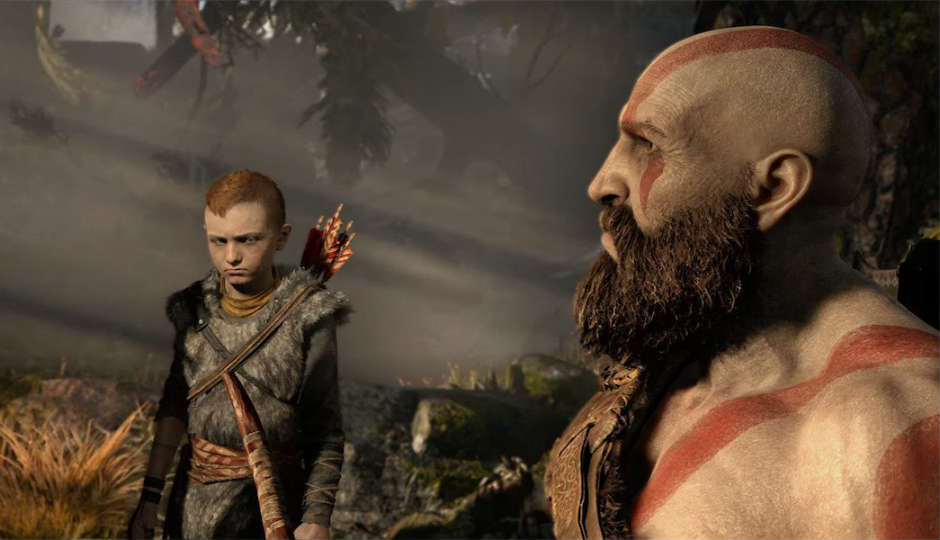 10 Sony PlayStation announcements from Paris Games Week that excited us

Paris games week is underway and Sony had its conference 7:30PM IST on October 30. A lot of new games were announced at the event along with new information about upcoming games. Here is a look at 10 games from Sony’s conference that excited us.

The Last of Us Part II

After a small reveal trailer at E3 2017, this is our first look at The Last of Us Part II. The trailer doesn’t show the protagonists from the first game. Rather you are introduced to a bunch of new characters. The trailer ends with the new characters being chased by a Clicker and a few other infected. It looks to be a cut scene from the game but it left us desiring more.

Insomniac games, the developer behind the Ratchet and Clank franchise is working on a PS4 exclusive Spider-Man game. The game is expected to launch in early 2017 and the new trailer gives us a glimpse at the story and some gameplay elements of the upcoming game.

Sucker Punch, the developer behind the Infamous franchise announced a new IP at Paris Games week. Little is known about the game, but if the developer’s history is anything to go by, this will be one worth watching out for.

Quantic Dream debuted a new trailer for Detroit: Become Human. The trailer shows off a brutal scenario involving an abusive father and his daughter. The choices you make affect the outcome of this tragedy. If you like games like Heavy Rain or Beyond: Two Souls, then this is one to look out for.

Calling God of War one of the most anticipated PlayStation exclusives would be an understatement. This is Kratos’ first outing on Sony’s current gen console and a lot has changed. He no longer wields the Blades of Chaos and in his adventures, he is accompanied by his son. The short demo also shows us some interesting gameplay elements.

If a top down shooter like Hotline Miami is what you are looking to play, then say hello to The Hong Kong Massacre. A commendable thing about the game is that it is the very first game from an independent, two-person studio in Sweden called Vreski.

If a new simulation tennis game is what you are looking for then look no further than Tennis World Tour. The game is expected to feature a number of licensed tennis pros. The game will launch in 2018.

The debut trailer for Spelunky 2 doesn’t show any gameplay but does show that the protagonist from the first game is now a family man. The USP of the first game was its randomized locales and we hope the same is present in the sequel. No release date for the game has been revealed.

If crazy over the top racing is what you are looking for then you should check out On Rush. The game features off-road cars and dirt bikes and will remind you a of Moterstorm. That’s probably because the game has been developed by the masterminds behind Moterstorm.

Will an AORUS NVIDIA GeForce RTX 30-series card and a G-SYNC monitor improve your gaming experience? Previous Post
Hawkeye review: A hollow, lifeless show that is emblematic of the sinking MCU ship Next Post