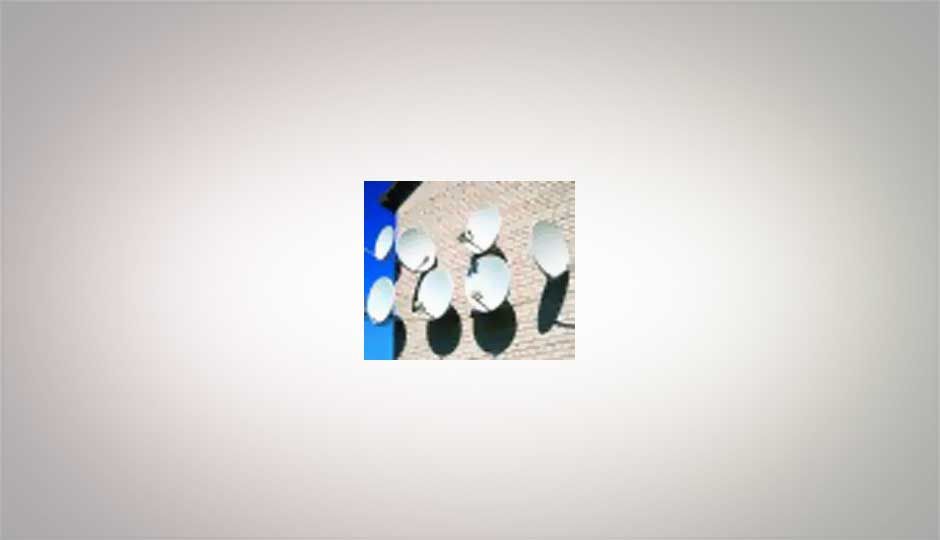 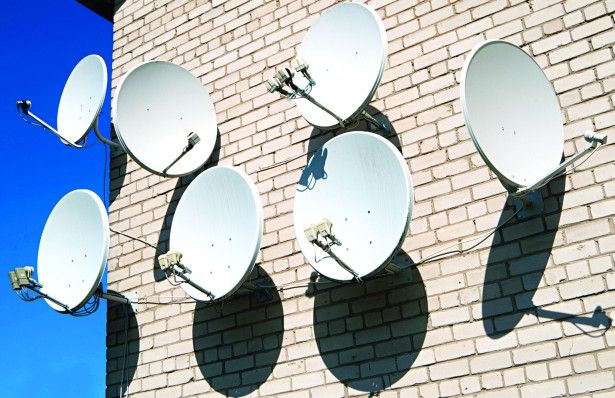 With so many High Definition Direct-To-Home players in the market offering a variety of packages, how do you choose ‘The One’? Digit tested the HD DTH services of the six major Indian service providers, Airtel digital TV (HD), Sun Direct HD, Dish TV TruHD, Tata Sky HD, and Videocon d2h, to tell you which is best suited for your needs.

Back in 1983, when India lifted the cricket World Cup, a lot of us were not even born. The only recall, that most of us have of that event, is the grainy footage of Kapil Dev lifting the cup. Cut to 2011, when most of us could see the perspiration on the faces of Sri Lankan players as MS Dhoni hit maximum to bring the World Cup back to India after 28 years. From grainy footage to high definition glory, TV broadcasting in India has come a long way indeed, thanks in part to Direct-To-Home services.

Direct-to-Home (DTH, hereon) technology has transformed the way we view cable TV in India. Not only has this technology made the local cable operator monopoly a thing of the past, but it has also succeeded in bringing cable and satellite television to remote corners of the country. According to a study by Media Partners Asia, India is poised to become the largest DTH market in the world in terms of subscribers by 2012. The projections predict 45 million subscribers by 2014. These are massive numbers for an industry that has not even completed a decade since its inception.

[RELATED_ARTICLE]Just like the introduction of cable TV back in the 90s took no time to become mainstream, so has the DTH service gone from being plain vanilla to offering 3D HD goodness. The set-top box is no more just a signal receiver, but it can also come with a digital video recording functionality which allows you to record your favourite shows, pause live TV, among other things. Last year saw the introduction of High Definition set-top boxes, capable of showing HD channels. Back then there were just two proper HD channels. Thanks to the competition between the six major DTH players where the market share gap between the top three is quite narrow – Dish TV: 26 percent; Tata Sky: 22 percent and Airtel Digital TV: 20 percent (Source: Media Partners Asia) – HD is now being offered by majority of the players. Mainstream channels are slowly going HD as well.

Buying a DTH service today can be a nightmarish experience, thanks to the insane variety of packages on offer. You need to choose wisely, based on your needs and budget. But at the same time, you should not be swayed by tall claims. This is where we come in, to guide you to make the best choice. We will also debunk some tall claims, along the way.

We got set-top boxes from five HD-DTH service providers such as Tata Sky, Airtel, Videocon, Reliance and Sun Direct. Dish TV did not want to participate, but being India’s oldest DTH provider, we felt the need to include it, and decided to buy it ourselves. So let’s see which service offers the best bang for your buck.

Tata Sky HD was judged as the Best Performer for a host of parameters including its extremely responsive user interface. Quality of reception was flawless and it was the only service that offered six proper HD channels along with seasonal HD channel like Set Max. Tata Sky HD scored the maximum in terms of features offered. Except for preview while surfing, it has all other features. Videocon is the only one offering 3D support, but unless there is 3D content like movies or TV shows being broadcast, that feature is quite useless.

Airtel Digital (HD) TV was judged as the Best Buy thanks to its economical pricing for the content offered. It scored the most in the Ease of Use section, thanks to its user-friendly interface and ease of operations, but the user interface could have looked better. Tata Sky HD and Sun Direct HD have beautiful and simple interfaces. Absence of universal remote functionality affected Tata Sky HD’s tally. Videocon d2h came in second thanks to the well defined interface.

Videocon d2h 3D HD DVR was awarded the Editor’s Pick for its consistent performance across all the four parameters against which it was tested. It stood second in terms of Performance. It also scored the second highest overall. Moreover, the 3D function makes your service future proof if you have a 3D TV. It lost out on the total cost of ownership factor as it does not offer any discount on the HD-DVR box like the other competitors. But we are hoping that with cut-throat competition, Videocon will have to cut costs somewhere.

As far as the best digital video recorder goes, Tata Sky HD was awarded the Best Buy thanks to the variety of recorder settings offered. The 500 GB hard disk which comes bundled with it, allows you to record more hours of SD and HD programs than the Videocon d2h and Reliance Digital HD DVR, for the same price point.

Click next to read about how we tested the products, the availabliity of 3D and HD DTH content in India, and our complete list of head-to-head test results...

We setup all the necessary boxes in our test lab and hooked them up with LG 47LX9500 3D LED TV. We used this 3D TV because we had a contender which beams 3D channels. All the set top boxes were activated with the highest plan on offer on a particular DTH service, as we wanted to test all the possible features.

The total evaluation was split up into four parameters: Features, Ease of Use, Performance and Costing. We checked the features offered by all the services, as listed in our table. While testing the Ease of Use, we tested the user friendliness of the system, as this a product that any member of the family should be able to operate with ease. Layout of remote control buttons, on-screen user interface, ease of navigating, etc. was taken into account. We also noted how easy or difficult it was to make changes in the settings menu for various features on offer. Performance parameters such as quality of HD content, responsiveness of the user interface, recording performance (for HD-DVR boxes) was measured. We connected four services at a time using the 4 HDMI outs on the TV and switched between them to do a comparative quality testing. As costing plays a very important role in this category, we calculated how much it would cost to own an HD-DTH service from scratch for the first year, having all the channels offered including HD channels. This was the Total Cost of Ownership which we used to find the Best Buy winners.

For the HD Digital Video Recorders, we tested the ease of recording content, accessing recorded content, scheduling recordings of future programs, padding time before and after a recording, etc.

Videocon D2H is the only service offering 3D content. Of course, you will need a 3D TV to view the content. There is one Active 3D HD channel which broadcasts 3D content. We got to see some magic show from Singapore. Quality was quite decent. But frankly, how long can you view random 3D content on loop? Videocon needs to provide 3D content like 3D movies to impress. As a USP the 3D functionality is good, but then the true test will begin once we have 3D broadcast. We were not able to watch any 3D movie content being beamed from the satellite. We feel this technology on the STB is too early for the Indian market. It is pointless as well, as there is no 3D content being broadcast in India presently. Moreover, very few households have 3D TVs. It will still take some time before 3D goes mainstream as far as home viewing is concerned. One thing we absolutely hated in the 3D viewing experience was the stretching of the Videocon d2h logo across the centre of the screen. It can get very distracting.

The simple answer is: No! Although Dish TV can claim 35 HD channels, the truth is that they currently offer the least amount of HD channels. What they do offer is up-scaled SD channels, or basically do the work of upscaling before transmitting, which is what your HDTV at home does for every normal SD channel anyway, in order to display it at 1080p/1080i resolutions. We’re actually surprised no one has filed a PIL about this already, since it’s obviously misleading to tell the public that you offer a service that you actually do not.

Of their bouquet of HD channels, only Discovery HD World, National Geographic, Doordarshan, Travel XP HD are proper HD channels. Only “Zee Cinema HD” was marginally better picture quality than “Zee Cinema”, but still obviously not 1080i HD. Also, none of the channels that Dish TV has misrepresented as HD, carry the HD tag in their logo – not even Zee TV!