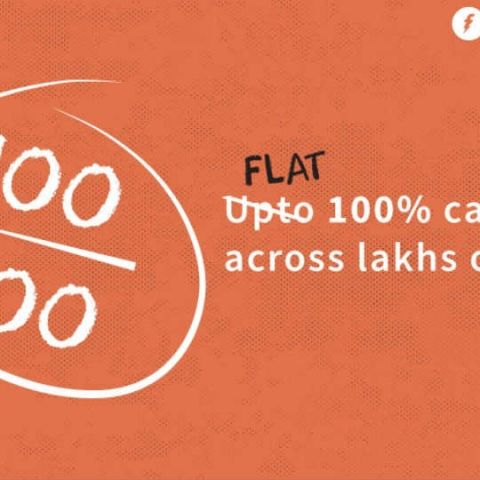 Following the demonetisation of Rs. 500 and Rs. 1,000 notes, FreeCharge is doing its bit to help Indian citizens. Instead of waiting in long queues, FreeCharge is encouraging citizens to go cashless by presenting exciting offers on its services. The company recently announced a two day cashback bonanza for those using Freecharge. The event was held on December 11 and 12, and was aimed at promoting the use of digital payment methods.

During the event, FreeCharge users could avail up to 100% cashback for simply using the service. The offer was valid for payments made on a range of different services. This included food ordering apps like Swiggy and Zomato to major retail stores like Shoppers Stop and Vishal Megamart. In addition to this, FreeCharge also offered a cashback of Rs. 20 on mobile recharges of Rs. 20. 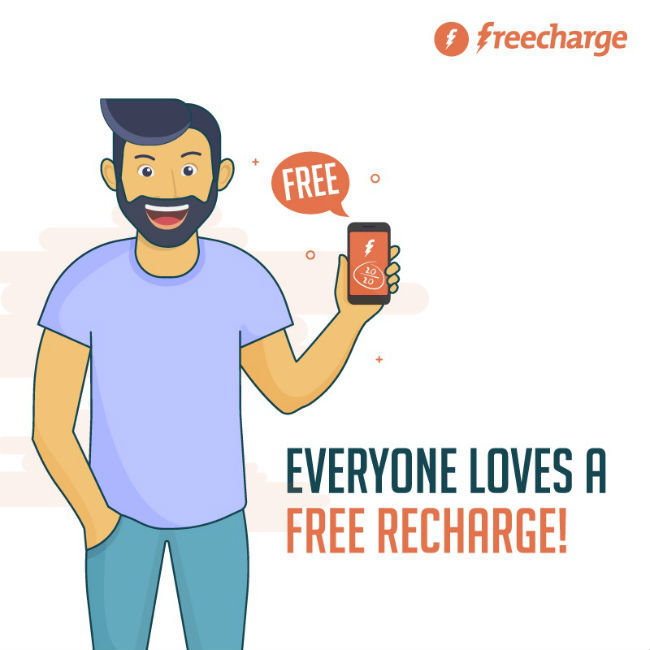 The results of FreeCharge’s offer were pretty apparent. After the first day itself, the service saw an 4X increase in traffic as users jumped on the chance to get 100% cashback. In addition, offline transactions on merchants like Cafe Coffee Day, McDonalds, and many more saw a 5X increase.

In addition to all this, customers users the “Rs. 20 on Rs. 20” mobile recharge offer to its fullest extent. Recharges were done at the rate of nearly 800 recharges per minute using FreeCharge. Similarly, Food orders were being placed at the rate of 2100 orders every minute via food ordering apps like Swiggy, Foodpanda, and Zomato. Keep in mind that these numbers are just for the first day of the sale!

By the end of the sale on December 12, FreeCharge saw more than 300,000 new wallets being created. On day two of the offer, users seemed to decide to fill up their tanks with fuel as wallet usage on petrol pumps went up by almost 15X as compared to daily levels. Food delivery was also on the rise as meals ordered using FreeCharge trended at 10 times the normal rate.

With such offers, its no wonder that FreeCharge is one of the spearheads of the cashless movement that is sweeping the nation. It is hoped that such offers will continue to entice more and more Indians to switch to a digital economy.