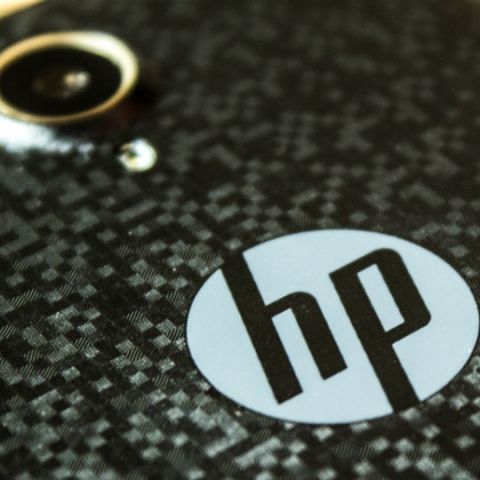 The HP Slate 6 VoiceTab is a 6 inch phablet from the company, that is Rs.5000 more expensive than its equally spec'd, but larger version. After a few failed attempts at igniting a fire in the mobile segment, can the HP Slate 6 finally do it for HP? We find out.

Hewlett Packard has had a very rocky history when it comes to mobile devices. After a slew of not-so-popular devices, HP has finally released the 6-inch phablet dubbed the HP Slate 6. As the name suggests, this is a 6-inch phone, running Android version 4.2.2 and a new not-so-well known SoC. We’ve spent some time with the phablet and here is what we think of it.

Build and Design
The HP Slate 6 is a large, 6-inch phablet, with a screen resolution of 1280x720, bringing the pixel density to 245 pixels per inch. Despite the not so stellar resolution, the display is actually quite decent, being an IPS panel and all. The front of the phone is dark slate grey, with what looks to be a bezel-less design. The top and bottom of the screen have grills, the top housing the ear piece and the bottom housing the microphone. Interestingly, the ear piece on the HP Slate 6 is not dead centre, but slightly to the right (if you’re looking at the screen), meaning you’re going to have to hold the phone a little off centre to get clear audio.

The sides of the HP Slate 6 are very minimal, with one side hosting the volume rocker and the other the power button. The phone has a gold trim on the sides, which sort of stands out from the otherwise dark slate theme of the phone. The back of the phone is completely plastic, with a removable back which reveals the two sim-card slots next to the microSD card slot. The back panel itself has a grey-black checkered pattern which is quite pleasing to look at, but the panel is rather thin and flimsy. When we were struggling to remove it, our focus was mostly on not breaking it.
Performance and Features

The HP Slate 6 runs on a 1.2GHz Marvell PXA1088 quad-core processor and 1GB of RAM. This SoC is not a very well-known one, and is in fact a somewhat lower end chip. We fired up a few basic games like Temple Run 2 and Angry Birds Star Wars II on the phone and we were not impressed. While playing Temple Run 2, the game would experience a slight, but noticeable stutter every 40 seconds or so. Angry birds was somewhat smoother overall, but if you looked closer at the birds’ flight pattern you could tell it’s not as smooth as it looks on other phones like the Nokia Lumia 920, which is similarly spec’d.

Browsing the web on the stock browser was also pretty good, with page tearing being evident only when we scrolled really fast through text heavy pages. Sometimes, our page would just get stuck in one spot, requiring a force quit of the app. Scrolling through the various pages of the home screen on the other hand was quite smooth, regardless of how many icons and widgets we pinned on there. Full disclosure though, we didn’t go all crazy on it, we just pinned the essentials.

AnTuTu and Quadrant Scores for the HP Slate 6

As you can see in the image above, we have the HP Slate 6 compared to other popular cellphones in the bracket and the HP does not fair too well. We have ran a full set of benchmarks on the Slate 6 and all the results are attached below for you to form your own opinions.

Call Quality
In what was a short, but the longest call of our lives, we discovered that the earpiece on this phablet is just not up to the mark. The caller seemed to be far too distant and the volume just wasn’t loud enough. We tried to adjust the placement of the earpiece on your ear by moving it around, but that didn’t really help much. The sound just felt like it was coming from a distance and our caller was speaking into a tin can.

Camera Quality
The HP Slate 6 has a 5 megapixel rear camera and a 2 megapixel front facing camera. We went out shooting with the camera on this phablet and noticed quite a few interesting things. Firstly, it has a hard time focussing, even in good light. It’s not so much that the photos are all blurred, but we found that despite telling the camera exactly where to focus, it ended up back focussing most of the times. However, the camera is not a total loss. In the times it did manage to maintain the focus right, the images came out pretty sharp. The contrast was a little too high for our taste, but that’s more of a personal preference than anything else. But just to put it out there, for the price, there are cellphones with better cameras, such as the Nokia Lumia 720 which sports Carl Zeiss optics. 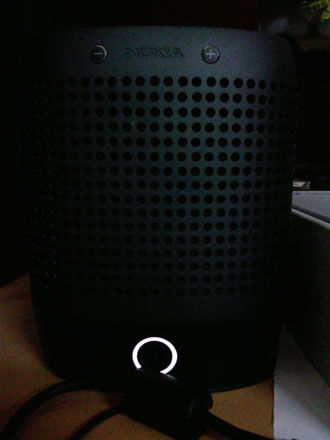 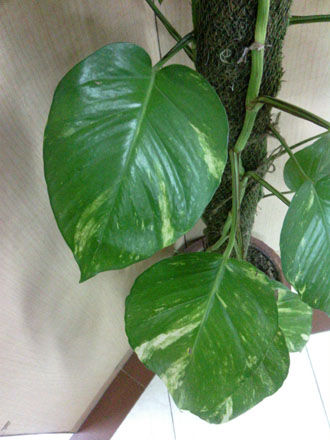 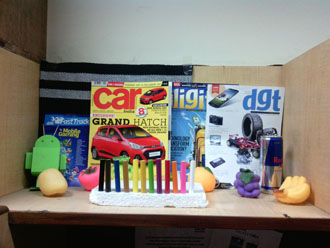 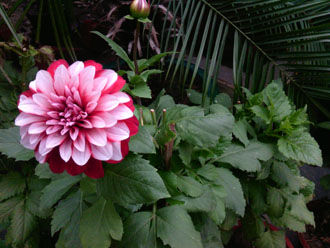 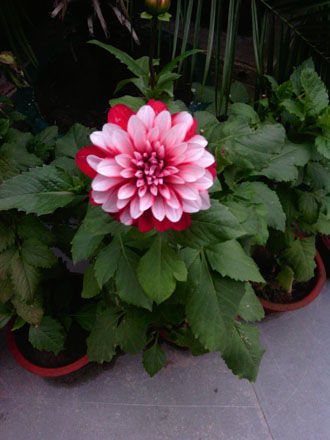 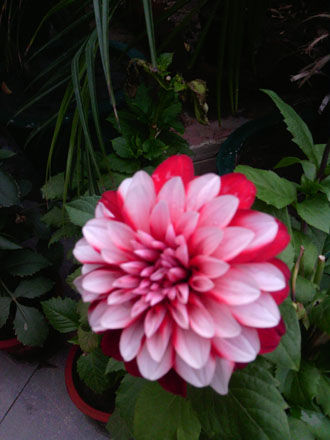 Conclusion
The HP Slate 6 VoiceTab is a good attempt by HP to re-enter the mobile phone market, but the unfortunately, it fails to impress. It has barely average performance in gaming, voice quality and photography. On the other hand, it is a viable solution for those looking for a dual sim phone with a large screen. There is even a microSD card slot to expand storage to 32GB. Can this phone be HP’s saving grace? Probably not. What’s even more confusing is that HP has a 7 inch version of this phone, with the exact same specifications, for Rs. 5000 lesser.