Techno to launch new Camon series smartphone, in partnership with an IPL team 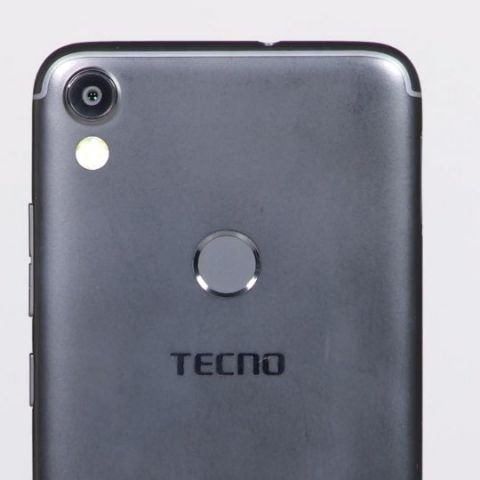 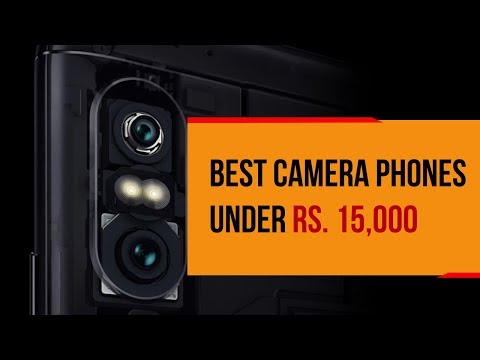 Techno will soon unveil its latest smartphone in the Camon series, in partnership with an IPL team. The smartphone will be priced below Rs 8,000 and the company says that it will unveil the device at the start of this IPL season. There will be more products by Techno, which will be subsequently showcased during the IPL season. Currently, the company offers the Camon i and the i Air models, which are priced at Rs 8,999 and Rs 7,999 respectively.  There is also a Rs 2,200 cashback for Vodafone customers who buy any of the two aforementioned phones, along with a free three months subscription of Vodafone Play.