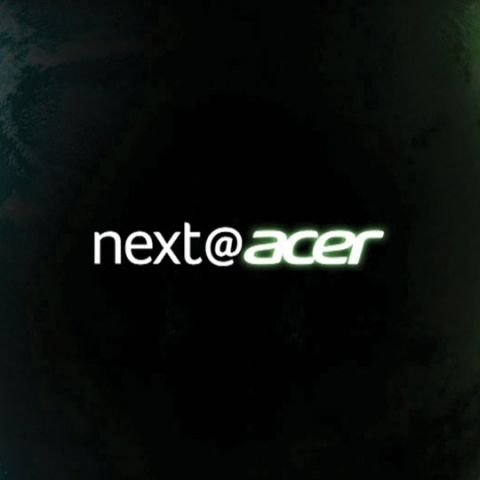 Innovative thermal technologies such as the new AeroBlade™ 3D metal fan enabled the development of an ultrathin form factor for the Predator Triton 700 gaming notebook without compromising on performance, while the patented LiquidLoop™ liquid cooling system has allowed the powerful Switch 5 detachable 2-in-1 notebook and Aspire U27 all-in-one PC to both operate quietly and maintain a slender profile. 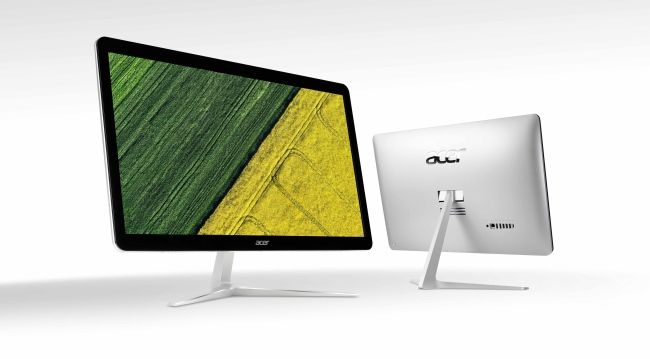 “We’re thrilled to be here in New York to continue our conversation beyond hardware and about how we’re taking technology to the next level,” said Jason Chen, Corporate President and CEO, Acer Inc. “Forty years ago, Acer set out with a mission to break barriers between people and technology, and today we continue that tradition by providing technologies that empower users to create and experience their world like never before.”

Joining Acer on the stage, VR pioneer Mark Bolas, Director of Program Management, Windows Mixed Reality at Microsoft, shared with the audience how the platform blends physical and digital worlds to produce new environments. In these environments the physical and digital co-exist and interact with one another to enable a new way of harnessing technology. By combining the physical universe and the digital universe, based on bits and digital logic, the latter is no longer constrained to computers, phones, and TV screens as it is now. 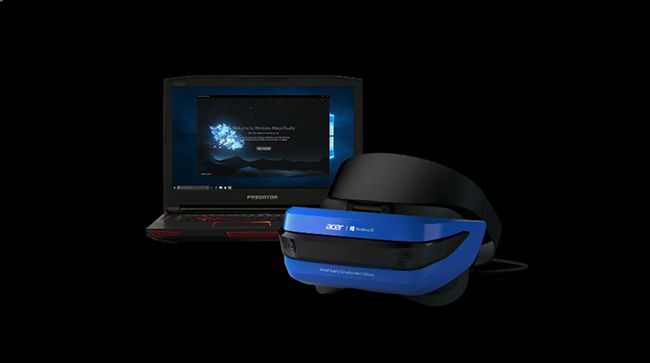 As Acer pursues multiple growth engines for its core business, it has expanded its Predator gaming lineup with an eye on the great potential in the gaming market. Continuing its focus on thermal technology to push the limits of gaming hardware, Acer’s new AeroBlade 3D™ fans were introduced to enable the new Predator Triton ultrathin gaming notebook series and accessible Predator Helios notebooks. 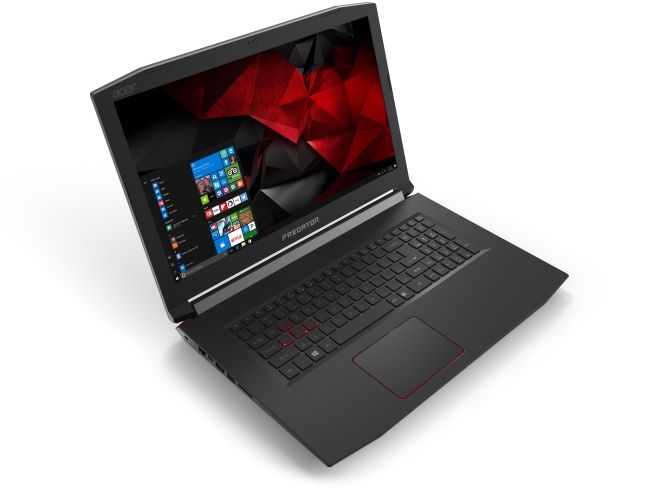 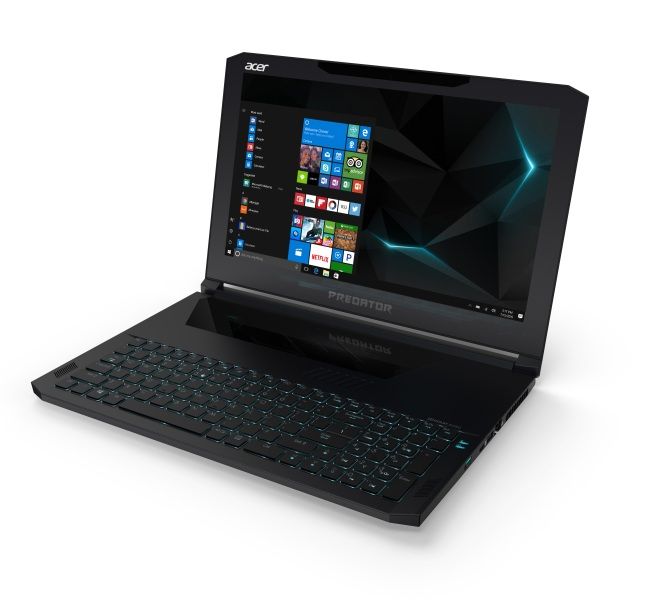 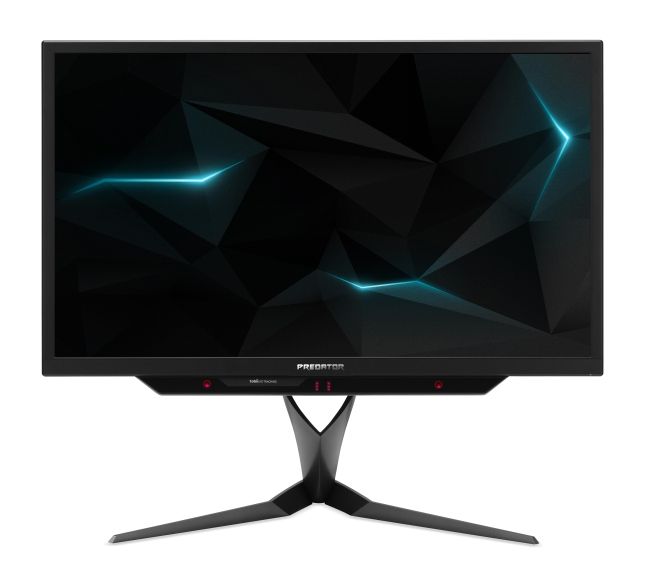 Acer also revealed that starting in May, its performance-oriented Aspire GX desktops will be available with powerful new AMD Ryzen™ 7 1700X processors capable of handling graphic-intensive tasks for smooth everyday entertainment and gaming. 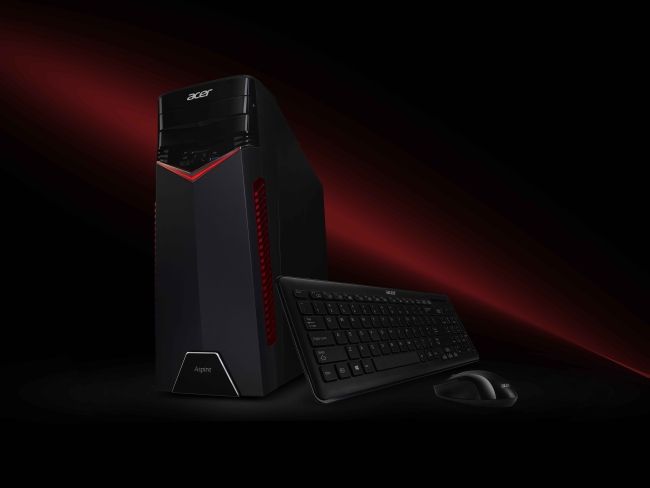 Building on the great reception of the Switch Alpha 12, which was Acer’s first detachable 2-in-1 equipped with the innovative LiquidLoop™ cooling system, Acer has launched the new Acer Switch 5. Like its predecessor, this 2-in-1 notebook with powerful Intel® Core™ processors operates without fans. Acer also took the fanless technology and created the quiet and ultrathin Aspire U27 all-in-one PC, which won a 2017 iF Design Award. 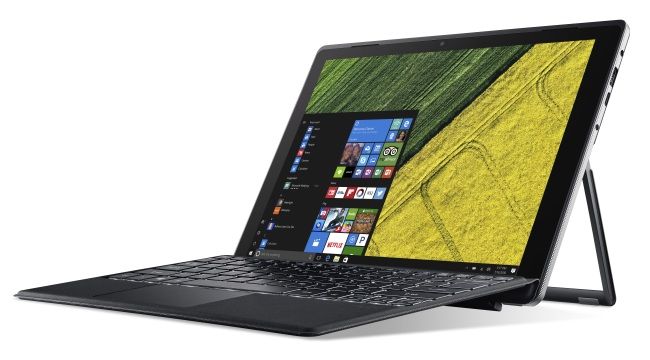 The Switch 5 is Acer’s first 2-in-1 to be offered with 7th Generation Intel Core i7 and i5 processors to deliver the top-rated performance needed for serious tasks, presentations and entertainment on the go. With Acer’s patented auto-retracting kickstand, the Switch 5’s viewing angle can be adjusted effortlessly with just one hand, providing added convenience in any scenario. 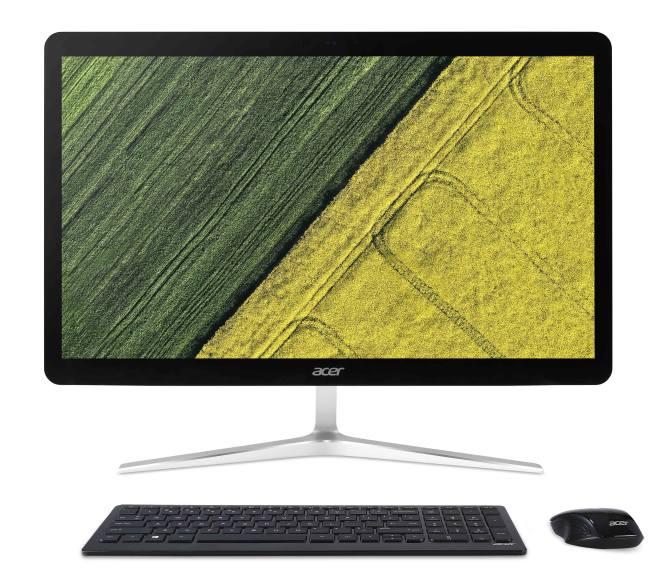 The Aspire U27 boasts an impressive ultrathin 12 mm (0.5 inch) chassis with an elegant diamond-cut v-shaped metal stand, bringing a new dimension of sophistication to home computing and entertainment. With a 27-inch Full HD wide viewing angle display, and a specially designed subwoofer that offers powerfully deep bass, this all-in-one provides entertainment with a punch.

With 4K content becoming increasingly popular and available with the rise of streaming services, Acer extended its display portfolio for both media consumption and content creation. It announced the new H7850 and V7850 4K projectors for home cinema enthusiasts as well as the new ProDesigner™ PE320QK 4K LED monitor for creative professionals. 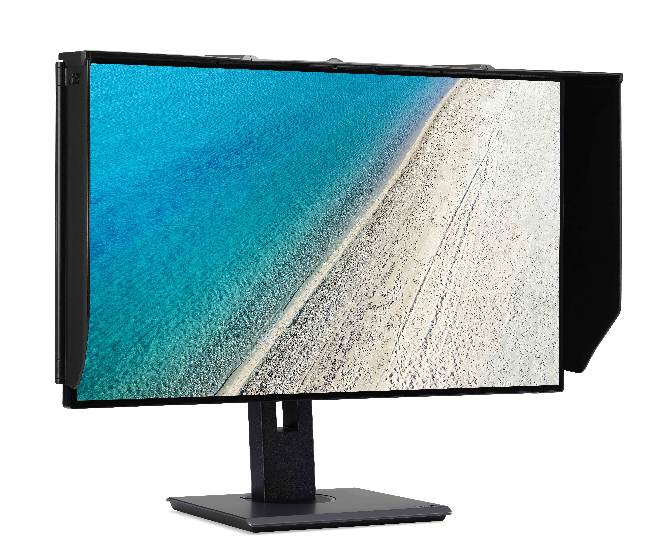 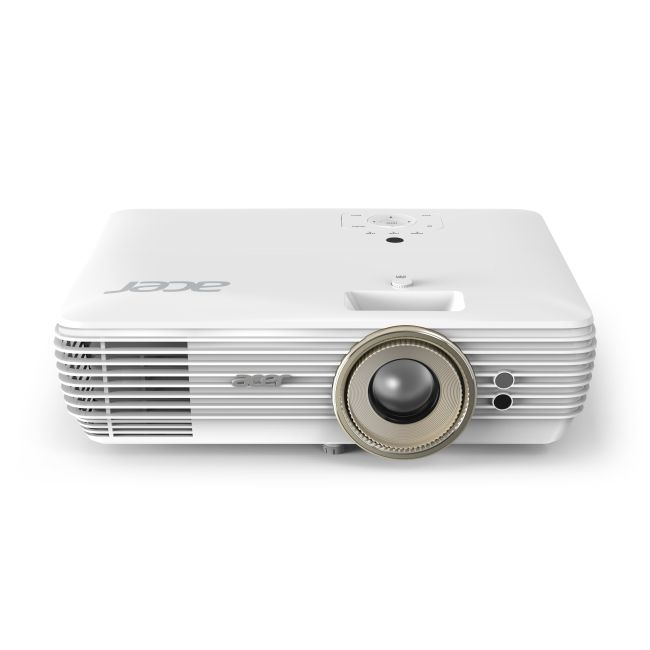