The lineup includes LED TVs as well as OLED TVs. All the TVs will come with support for HDMI 2.1. 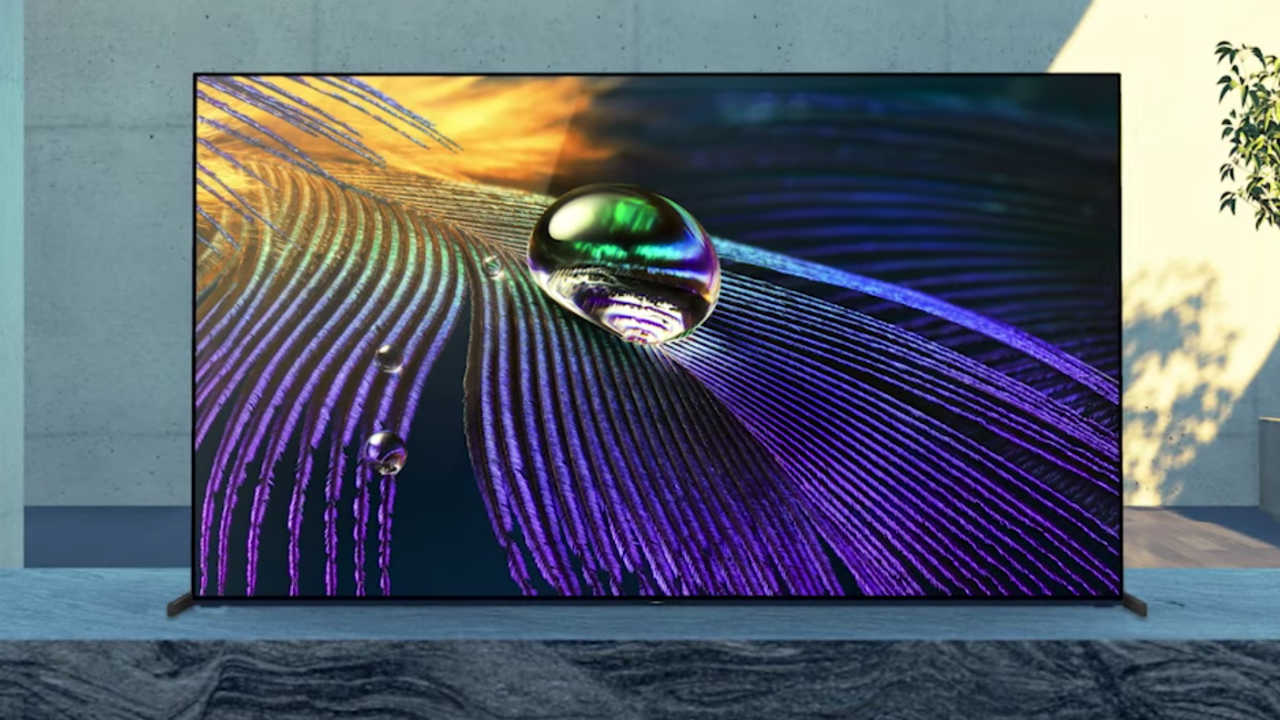 At the virtual CES 2021 event, Sony has announced its new lineup of Bravia TVs. The lineup includes 4K and 8K TVs some of which are OLED and others which are LED TVs. Unlike LG, who is launching QNED TVs at CES with microLED backlighting, the Sony LED TVs are using traditional LED backlighting. We will have to wait and see how much of a difference microLED backlighting makes to the TVs when we get our hands on them. Sony has been one of the TV brands helming Android TV since the beginning and now, the Sony TVs will come with the Google TV UI found on the new Chromecast. All the TVs will come with HDMI 2.1 support.

Until now the brain behind the Sony flagship TVs has been the X1 Ultimate chipset and this year, Sony has introduced a new chipset called the XR, or more specifically the Cognitive Processor XR. The chipset uses “a completely new processing method designed to replicate the ways humans see and hear”. Since TVs are getting quite large, rather than focusing on the entire screen there are times when we will focus on a particular part of the screen or a particular character. So, the processing will ensure that the focal point of content will look its best on the TV while maintaining the best possible details for everything else on the screen.

According to Sony, “the new processor can cross-analyze an array of elements at once, just as our brains do. By doing so, each element is adjusted to its best final outcome, in conjunction with each other, so everything is synchronized and lifelike – something that conventional AI cannot achieve”.

Sony says that “Cognitive Processor XR can also analyze sound position in the signal so the sound matches precisely with what's on the screen”. This may sound familiar as Sony Acoustic Surface technology found on its OLED TVs like the A8H (review) project sounds from specific parts of the screen to make it so that the sound is coming from where it should rather than below the TV. On Sony OLED with Acoustic Surface, the entire screen vibrates to produce sound making the entire screen the speaker.

All the 2021 Sony TVs showcased at CES 2021 will come with Google TV. Google unveiled the new UI called Google TV with the new Chromecast, and it looks like the Sony TVs could be the first to come with this new UI.

In 2020, we were disappointed that the Sony X90H (review) was the only Sony TV to come with HDMI 2.1 support especially when you consider that the PS5 (review) and Xbox Series X has HDMI 2.1 output. However, it looks like Sony is addressing this concern as all the TVs announced will come with support for HDMI 2.1. Sony Says, “All BRAVIA XR TVs will feature HDMI 2.1 compatibility, including 4K 120fps, Variable Refresh Rate (VRR), Auto Low Latency Mode (ALLM) and e-ARC, supporting higher resolutions and frame rates ideal for next-generation gaming”.

Here is a look at the Sony Bravia TV models announced at CES 2021.