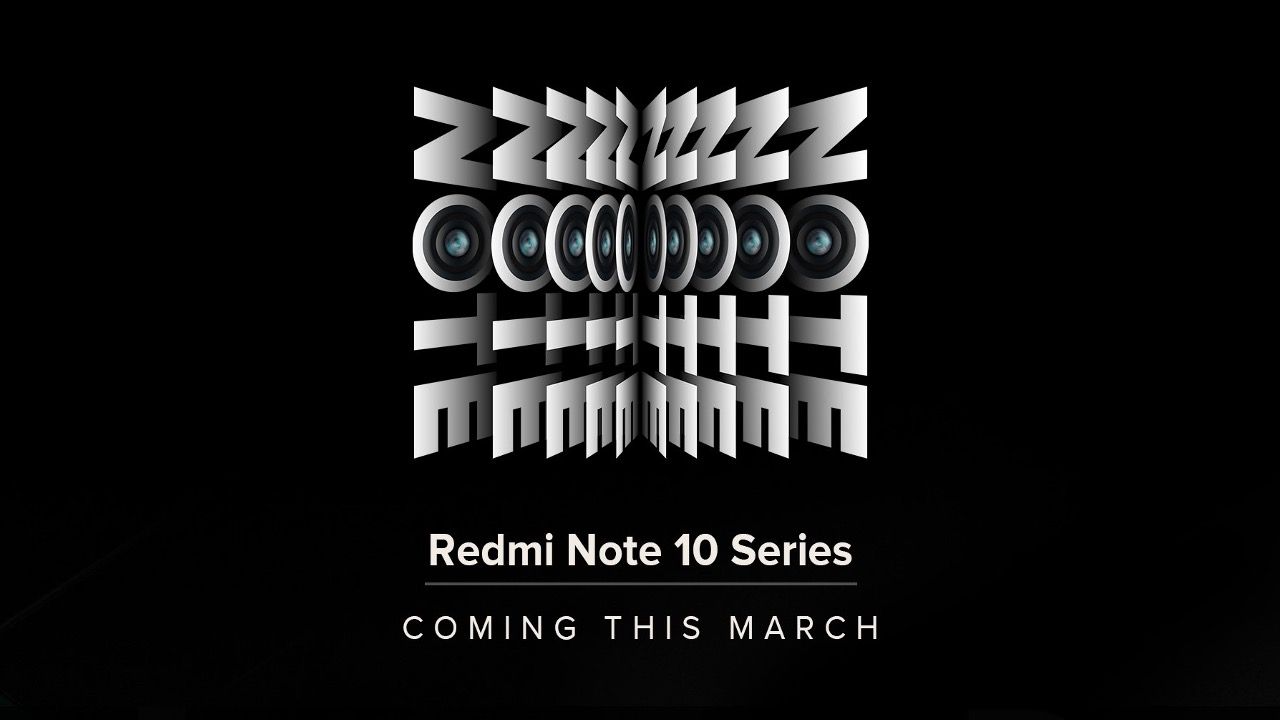 Xiaomi has confirmed that it will launch the Redmi Note 10 series in early March, giving rest to all the rumours and speculations. Xiaomi released a teaser video yesterday wherein it hinted at the Note 10 announcement and just a day later, Xiaomi revealed the name of the upcoming phone.

According to previous leaks, the Redmi Note 10 could arrive in three colours: White, Green and Grey and will be offered with 4GB RAM and 64GB storage and another 6GB RAM variant. The Redmi Note 10 Pro, on the other hand, could be offered in three variants: 6GB+64GB. 6GB+128GB and 8GB+128GB options.

We will know more about the launch of the Redmi Note 10 series in the coming weeks. The company is also planning to launch the Mi 11 in India which made its global debut earlier this week. You can read more about the Mi 11 here.