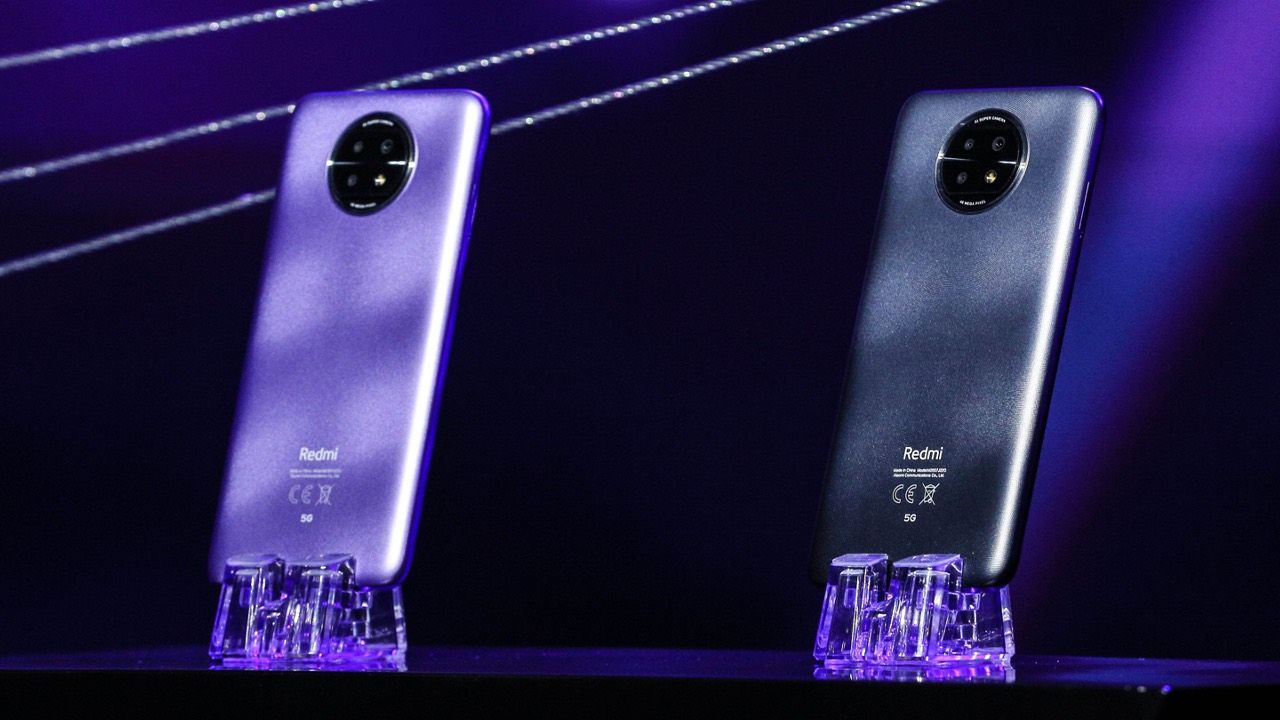 [Update: Feb 10 at 10:10 AM Xiaomi confirmed the launch of Redmi Note 10 series in early March in India. You can read more about it here.]

Xiaomi has hinted at the imminent launch of the Redmi Note 10 in a new teaser video posted online. The teaser video features Manu Kumar Jain, MD at Xiaomi India saying that they are planning to announce something on February 10 at 10:10 AM. There are tons of references to the Redmi Note series and the number “10” throughout the duration of the video.

However, the company has not revealed the name of the phone in the video. In all likelihood, Xiaomi will announce the launch date of its upcoming smartphone under the Redmi Note series on February 10. The Redmi Note 9 series made its debut in India in March last year, but the sale was delayed due to the COVID-19 pandemic. Xiaomi could be looking to release the Redmi Note 10 series a bit earlier than usual.

We will know more about the launch of Xiaomi’s upcoming smartphone tomorrow. The company is also planning to launch the Mi 11 in India which made its global debut earlier this week. You can read more about the Mi 11 here.