Xiaomi Mi A2 listed for pre-order by Swiss retailer

Digitec’s listing of the Xiaomi Mi A2 states that the device is an Android One smartphone and prices start at CHF 289 (approx Rs 19,800) 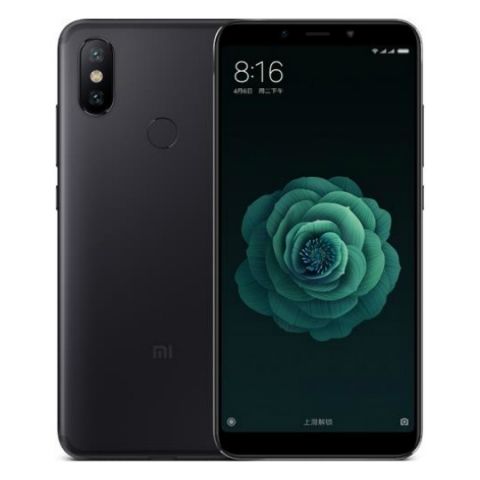 When Xiaomi launched the Mi 6X in China a few months back, it was speculated that it would be launched in other markets as its next Android One smartphone, the Mi A2. However, since launching the device, the company has neither confirmed nor denied the existence of the Mi A2. The elusive smartphone even made a brief appearance on YouTube in a hands-on video, before it was taken down. Now though, Swiss retailer, Digitec has listed the Xiaomi Mi A2 for preorder. The retailer not only lists the price and specifications of the device, but also states that it will be a part of the Android One program.

The Xiaomi Mi 6X features a 5.99-inch FHD+ display with an 18:9 display aspect ratio. It is powered by a Qualcomm Snapdragon 660 SoC. The top-end version of the smartphone is tipped top offer 6GB RAM, while the other two may offer 4GB of RAM. At the back of the device is a dual-camera setup with 12MP+20MP sensors stacked vertically. The 12MP Sony IMX486 rear camera sports a f/1.75 aperture lens with 1.25μm pixels, while the second is a Sony IMX376 sensor. At the front is also a 20MP Sony IMX376 camera.

It is not yet known if or when Xiaomi plan to launch the Mi A2 in India. However, the company recently launched the Redmi Y2 in the country. The selfie-centric device sports a 16MP front cameras that uses a process called ‘Super Pixel’ in with four pixels grouped together to form a single large pixel. Xiaomi claimed that this would allow the phone to capture more light and reduce noise. At the back is a dual-rear camera setup with 12MP + 5MP cameras. The Redmi Y2 features a 5.99-inch HD+ display and is powered by a Snapdragon 625 SoC. You can read our review of the Xiaomi Redmi Y2 here.