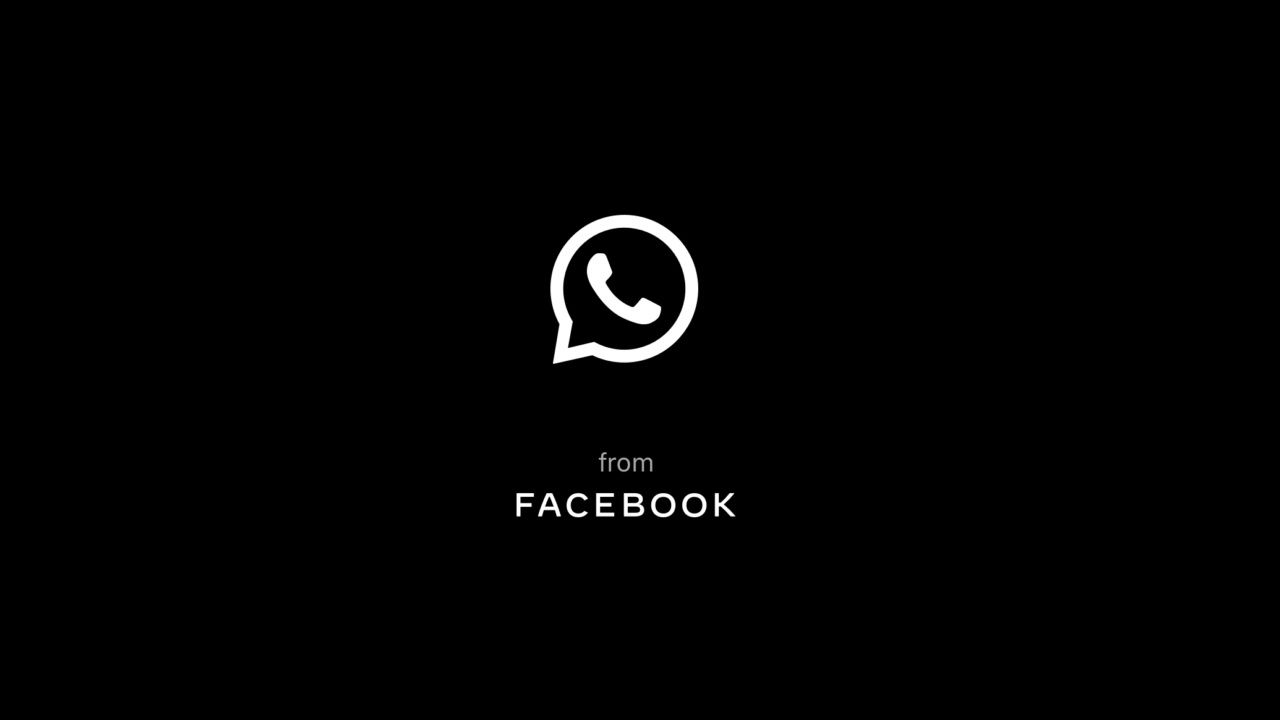 WhatsApp has revealed its updated plans for users to review the new WhatsaApp privacy policy that has put the popular messaging app in the eye of the storm. The Facebook-owned company is gearing up to formally release its new privacy policy on May 15 after postponing it amidst backlash from WhatsApp users in India. WhatsApp updated its privacy policy earlier this year after introducing shopping features on the app that lets users shop from business accounts easily.

In a new blog post, WhatsApp clarifies that the business features remain entirely optional and has also reaffirmed its stance over user's privacy saying that the personal messages exchanged between users are end-to-end encrypted. “We’ve reflected on what we could have done better here. We want everyone to know our history of defending end-to-end encryption and trust we’re committed to protecting people’s privacy and security,” the company wrote.

Nothing comes between you and your privacy. Messaging with a business is optional, and their chats are clearly labeled on the app. You are in control.

After all the backlash and the Indian government’s request to withdraw the new policy, WhatsApp will double down to clear up any confusion on the new update which comes into effect on May 15. The company has already started sharing updates using the Status feature on the app in order to provide more information on the changes to the privacy policy.

WhatsApp has also decided to display a banner in the app in the coming weeks that will offer detailed information on everything that’s changing and what it means for users. Furthermore, the company will “start reminding” users to accept the new terms and privacy policy likely by means of a pop-up message. The users who have already accepted the new policy can continue to use WhatsApp, but the users who won’t accept the new terms will not be allowed to keep using the app.

Furthermore, the company is not keen on reviewing its new privacy policy and will display more information in the app “so people can choose if they want to engage with businesses, or not.” Essentially, WhatsApp is saying that if users have any issue with their new policies, they can choose not to engage with businesses. This also indicates that the company will not offer an option to opt-out of the new privacy policy as it has done previously. Furthermore, it remains unclear if users who don’t accept the new terms will be kicked-off WhatsApp after the new changes come into effect from May 15 onwards. Having said that, the company does hint that users need to accept the new updates to keep using WhatsApp.

The company has also reaffirmed its stance on end-to-end-encryption saying that “Personal messages will always be end-to-end encrypted, so WhatsApp can’t read or listen to them.”

You can read more about WhatsApp's updated privacy policy here and what it means for users here. Additionally, here are some of the security features on WhatsApp that everyone should use to safeguard their privacy.