Vivo Z1X with triple rear cameras to be launched in India in early September: Report 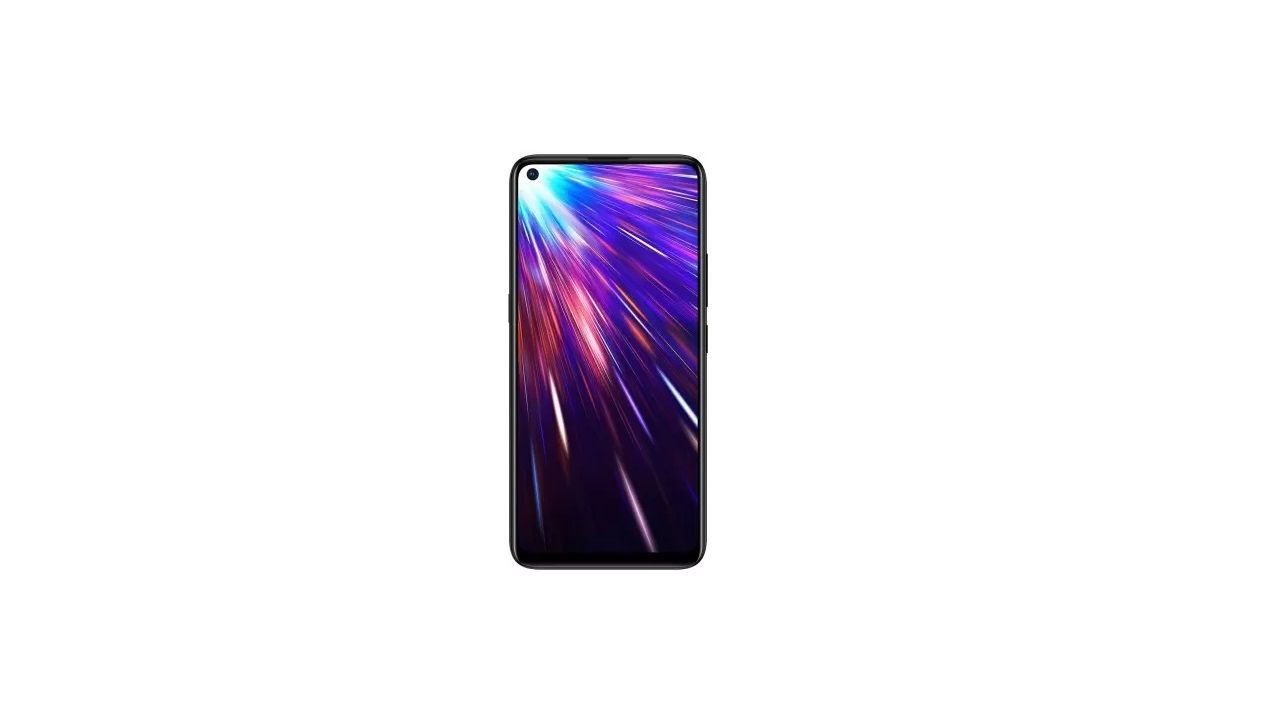 The Vivo Z1X Pro will reportedly be launched in India in the first week of September.

Mid-range Vivo smartphones with a triple rear camera setup are all set to become an everyday thing in the Indian market. According to a recent report by Smartprix, the Vivo Z1X will be launched in India in the first week of September. One of the three camera sensors on the back will be a 48MP primary sensor. The Vivo Z1X is expected to be marketed as an upgraded version of the Vivo Z1 Pro(₹ 13490 at amazon), which was announced sometime ago.

Though the exact specifications of the Vivo Z1X aren’t known or detailed in the report, the device is compared with the Vivo Z1 Pro. Launched about a month ago, the Vivo Z1 Pro is powered by a Qualcomm Snapdragon 712 chipset. RAM + storage combinations include 4GB + 64GB, 6GB + 64GB, and 6GB + 128GB. In addition, the phone has a dedicated microSD card slot for expansion of storage up to 256GB.