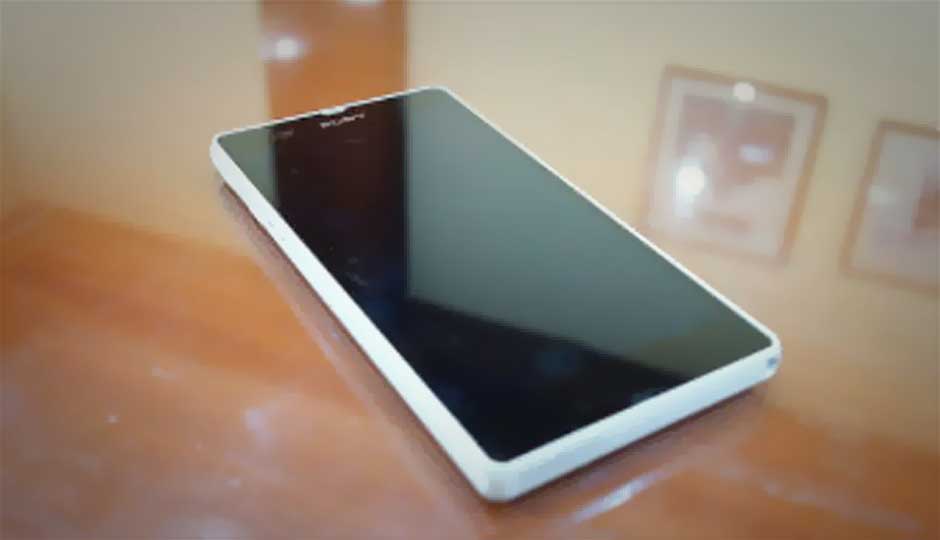 Some people who’ve purchased the Xperia Z, the latest flagship Android phone from Sony have complained on Sony forums that their brand-new Xperia Z’s have been randomly crashing. While some of these users were able to fix the issue by doing a hard-reset of the device by pressing the volume up and power buttons together, others complained that their phones still continued crashing randomly while some even said that the hard reset was unable to restart their phone.

A support representative from Sony did eventually respond to the complaints saying that the reason for the problems had been recognized and that Sony would issue a fix along with the next software update for the Xperia Z. However, there was no mention of a timeframe for the update.

The Xperia Z was launched earlier this month and we were quite impressed by the phone. The phone is capable of resisting dust and even being immersed in water and sports an excellent display and camera.

For the time being, we’re not sure if this problem extends to Xperia Z users in India too and we didn’t suffer from these issues on our review unit but if you’ve been facing similar issues, do let us know in the comments section below or on Facebook.