The upcoming Samsung Galaxy S9 series flagship is likely to be powered by the new Exynos 9810 SoC, which will be manufactured using the company’s second generation manufacturing process. 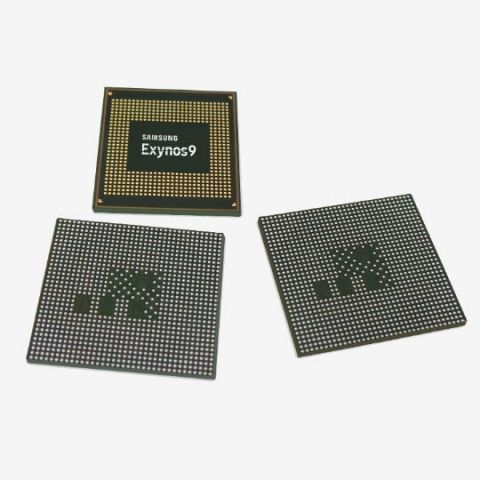 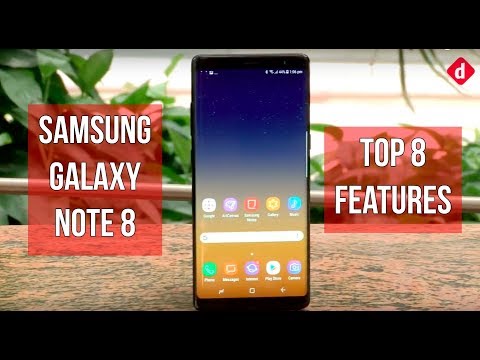 Samsung foundries, which makes SoCs for Samsung as well as other chipset makers such as Qualcomm has started manufacturing its 10nm SoCs based on the company’s second generation process. Samsung states that its new 10LPP (Low Power Plus) technology will enable chip developers to reduce power consumption or increase performance on their upcoming products compared to the first-gen 10nm tech 10LPE (Low Power Early).

While the company hasn't mentioned any details about which new SoCs will be manufactured using the new process, it is safe to assume that Samsung’s upcoming Exynos 9810 SoC will be one of them. Besides that, Qualcomm also gets its SoCs made by Samsung and the next flagship SoC by the company could feature the second gen 10LPP technology.

“We will be able to better serve our customers through the migration from 10LPE to 10LPP with improved performance and higher initial yield,” said Ryan Lee, Vice President of Foundry Marketing at Samsung Electronics. “Samsung with its long-living 10nm process strategy will continue to work on the evolution of 10nm technology down to 8LPP to offer customers distinct competitive advantages for a wide range of applications,” he added

Samsung claims that the new 10LPP process technology will offer up to 10% better performance or 15% lower power consumption over the last gen 10LPE process technology to chipmakers. The company says that the SoC based on the new process will have reduced turnaround time since the new technology is based on last year’s 10nm process. However, to attain better performance or efficiency on the same 10nm complexity, it is safe to assume that Samsung may have optimised the transistor structure to achieve desired results.

It is rumored that Samsung's next flagship smartphone aka the Galaxy S9 and S9+ could be launched as early as CES next year in January, powered by its new Exynos 9810 SoC based on 10LPP process technology. The upcoming phone duo will reportedly look identical to the current gen S8 and S8+ smartphones. It is also assumed that both devices will come with android 8.0 Oreo out of the box.

The company will be manufacturing the new 10nm SoC using the 10LPP at its S3 fab in Hwaseong, Korea. Samsung will also be mass producing chips using its 7nm FinFET technology with EUV (Extreme Ultra Violet) at the S3 fab only. However, company executive have confirmed that Samsung will continue to develop the 10nm technology further and will eventually go down to 8LPP in the coming years.