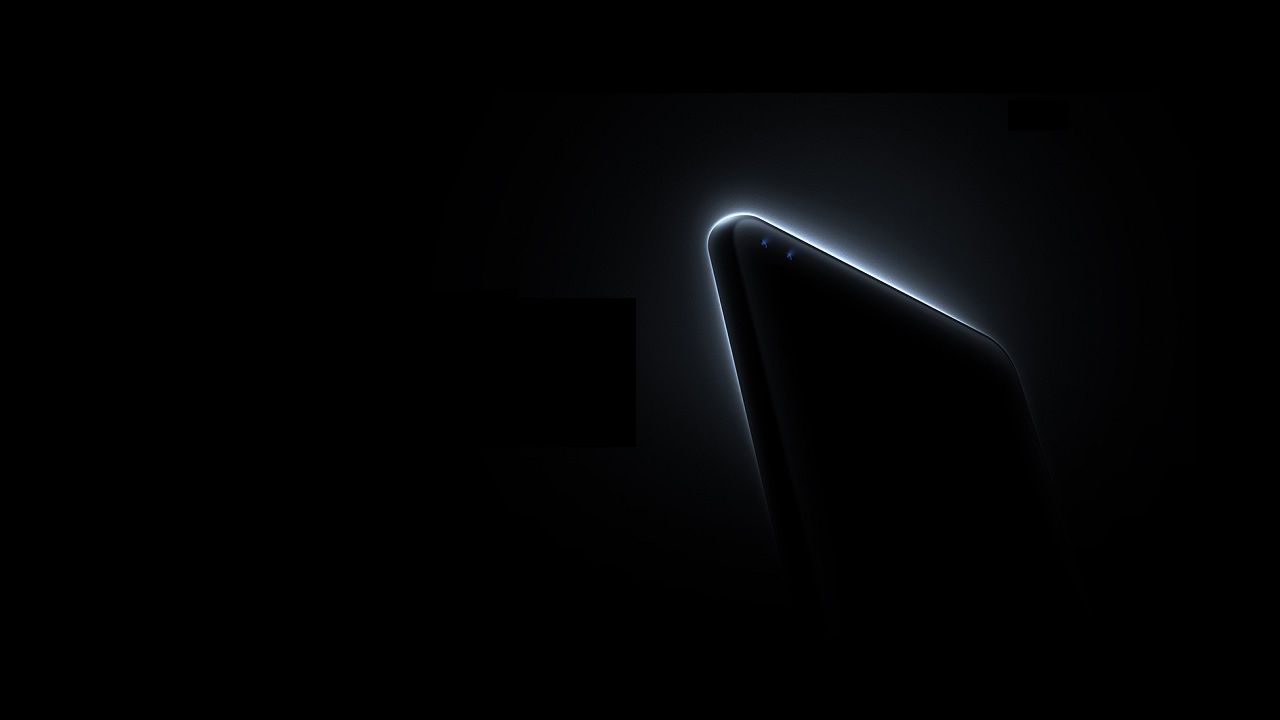 It will be powered by a Qualcomm Snapdragon 865 chip

When the GSM Association called off the Mobile World Congress (MWC) 2020 last week, owing to growing concerns over a novel coronavirus (2019-nCoV), many smartphone makers were forced to postpone the launch of their upcoming flagship models. Realme, however, decided to make its February 24 launch of the Realme X50 Pro online-only. Now, in the days leading up to the event, the Chinese smartphone manufacturer is revealing the handset’s features one by one in a dedicated microsite.

The microsite confirms that the Realme X50 Pro will feature as many as six cameras, four of which are expected to sit on the rear panel, and two, on the front. The site also confirms some of the previously leaked information about the Realme X50 Pro. It will be powered by a Qualcomm Snapdragon 865 chip and feature Dual Mode 5G. It will also feature a Super AMOLED screen with a refresh rate of 90Hz and a 65W SuperDart Charge fast-charging technology, which is the highest-rated charging technology currently available in the market.

The microsite is expected to reveal two more features of the Realme X50 Pro in the next couple of days. From what we know, the handset will be offered with up to 12GB of LPDDR5 RAM and 256GB of UFS 3.0 internal storage. The handset is also expected to run Android 10 right out of the box. The Realme X50 Pro recently popped up on the AnTuTu website with the model number RMX2071 and a record-breaking benchmark score of 574,985 points. Going by this figure alone, we can expect the Realme X50 Pro to deliver good computing performance.

The Realme X50 Pro launch event will be telecasted over a live stream on Realme’s website here. If you’re watching it from India, you can tune in to the show on February 24 at 2:30 PM IST (10:00 AM CET). In addition, Realme is giving away prizes to those who sign up to watch the live stream. The prizes include one Realme X50 Pro handset, three Realme Buds Air, and a hundred coupons worth 10 euros each (Rs 774 approx). You can read our review of the Realme Buds Air here.