Realme X50 5G could launch as soon as January 5, according to a teaser 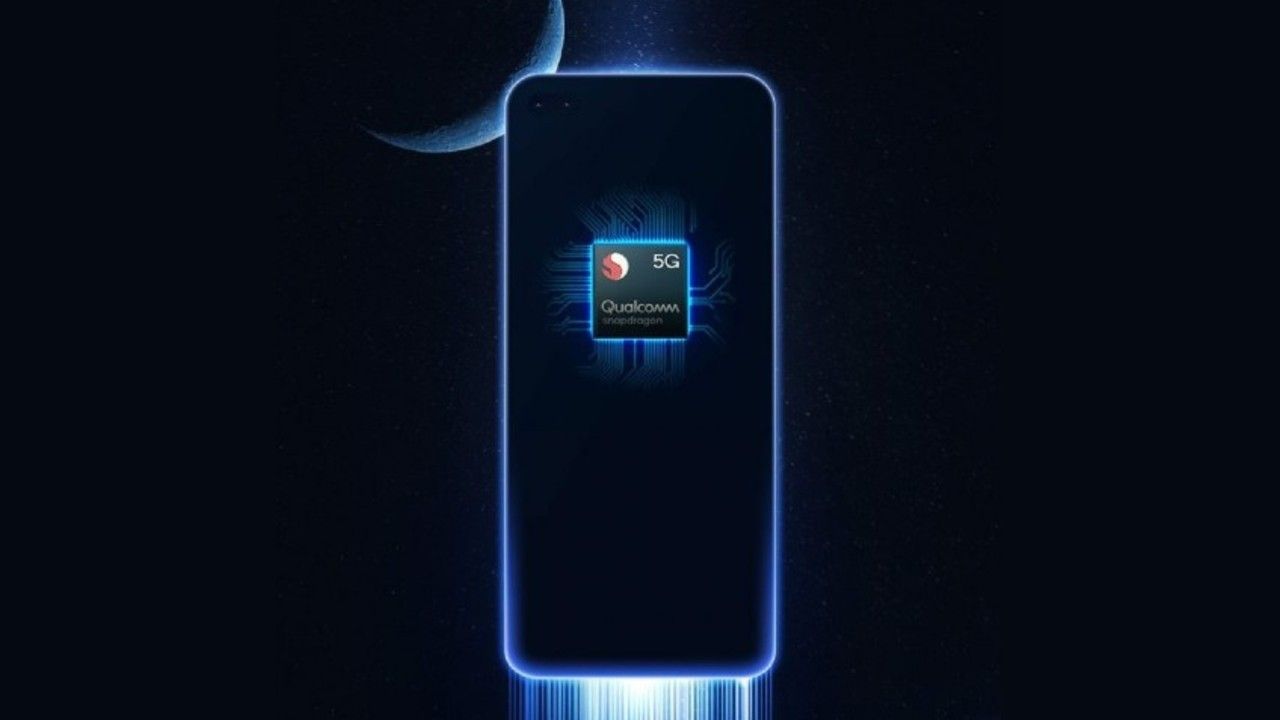 Realme X50 5G launch date is all set to be revealed on December 24.

A teaser suggests that Realme X50 5G launch could take place on January 5.

Realme X50 5G is rumoured to feature a 6.6-inch display with a 90Hz refresh rate.

Realme X50 5G launch date is all set to be revealed tomorrow, December 24. The next Realme flagship is expected to debut as the first 5G smartphone by the company. However, past teasers have already confirmed dual-channel Wi-Fi and 5G connectivity support and inclusion of the Qualcomm Snapdragon 765G SoC. Realme X50 5G will also sport a 64MP primary camera. To recall, the smartphone was initially said to launch sometime before the Chinese Spring Festival that is scheduled for January 25.

The latest development comes from a Weibo post that carries a teaser image, which suggests the Realme X50 5G launch could take place on January 5. It also corroborates the recent hint provided by Realme CMO Xu Qi Chase who revealed a poster suggesting January 5 as the launch date for the Realme X50 5G. For reference, January 5 is a Sunday. Hence, the launch date could take place on January 15 since the teaser image shows a glimpse at numeric five, and the latter falls on a Tuesday.

Realme X50 5G is rumoured to feature a 6.6-inch display with a 90Hz refresh rate. It is confirmed to be powered by the Qualcomm Snapdragon 765G SoC. The smartphone is said to come equipped with 8GB RAM. Realme has also said that all of the components inside the Realme X50 5G will be cooled by a “five-dimensional ice-cooled heat dissipation system.” According to the company, this system will cover 100 percent of all the heat-generating components. The cooling solution will also include an 8mm ultra-large liquid-cooled copper tube.