Realme C17 could launch by December in India, according to the latest rumours online 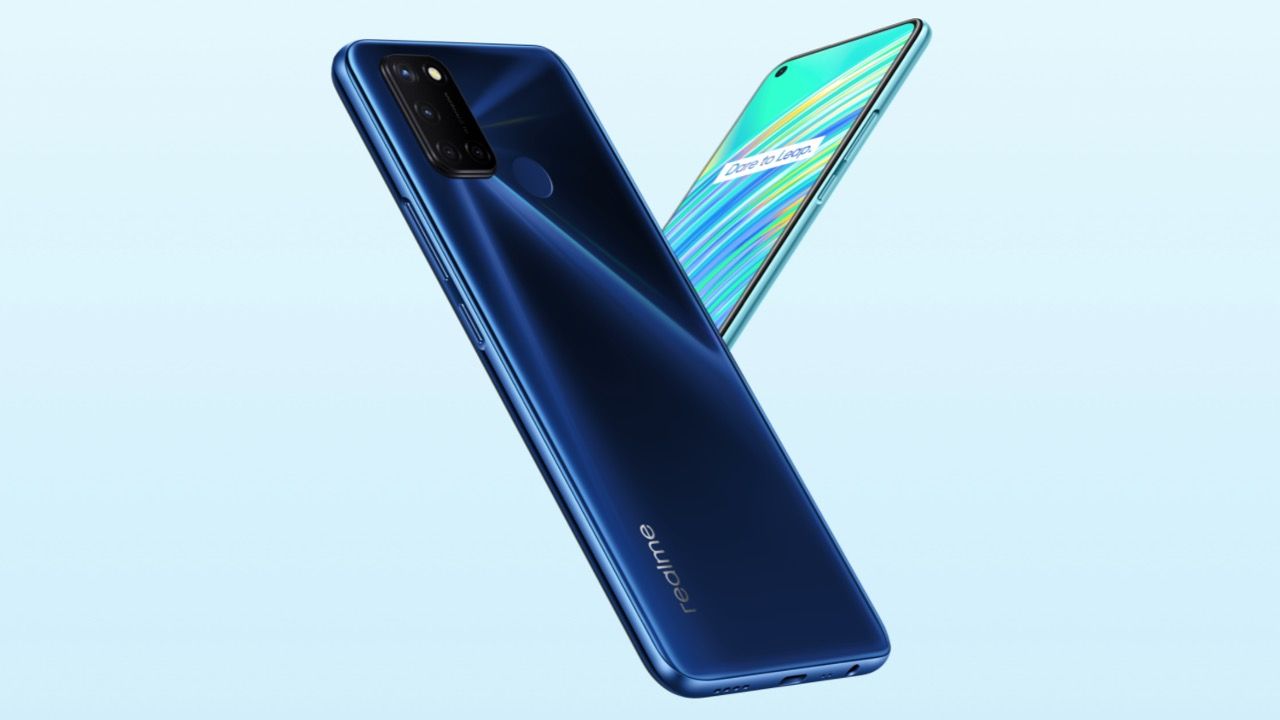 Realme C17 could launch by December in India, according to the latest rumours online. The C17 was launched on September 22 in Bangladesh and was expected to launch sometime in October in India. The Realme C17 follows the Realme C12 and Realme C15 that were launched in August in India.

Provided there are no last moment changes, the Realme C17 is set for launch late November or early December in India.#Realme #RealmeC17

According to a tweet by popular tipster Mukul Sharma, the Realme C17 could launch by late November or early December in India, “provided there are no last moment changes”.

[ Update ]
According To My Source Realme X7 Series Will Not Launch Before Diwali in India. pic.twitter.com/XQMfXJyvGU

Another tweet by tipster Abhishek Yadav states that the Realme X7 series will not launch before Diwali in India. The festival of Diwali is scheduled for November 14 and if we go by these rumours, the company could be planning to announce Realme C17 and the X7 series in India by December.

Do you want me to launch X7 & X7 Pro in India?#BuildingTheX

Realme C17 is a budget phone that packs in a high-refresh-rate display, quad-cameras on the back and a high-capacity battery to boot. Lets’ take a look at the specifications of the C17. 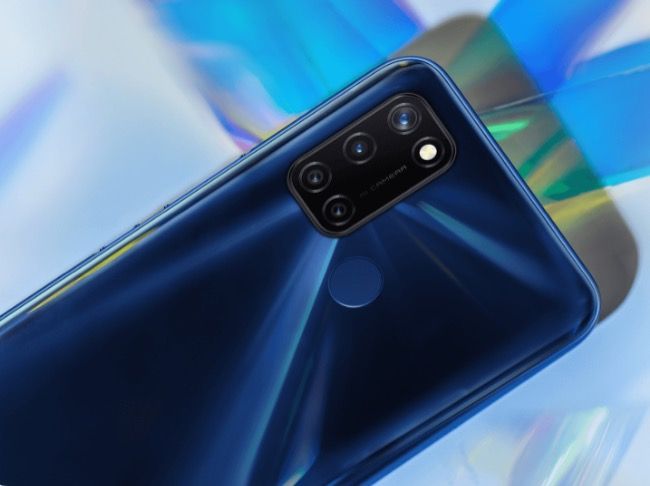 Realme C17 has a plastic build that measures 8.9 millimetres and weighs 188 grams. The C17 features a 6.5-inch HD+ (1600 x 720 pixels) resolution LCD screen with a 90Hz high refresh rate and a punch-hole cutout for the selfie camera up front. The screen is also topped with a layer of Gorilla Glass for added protection against regular wear and tear.

Realme C17 is powered by Qualcomm Snapdragon 460 processor with an octa-core CPU and Adreno 610 GPU. This is paired with 6GB RAM and 128GB storage with a microSD card support to expand the storage. The phone runs on Realme UI that’s based on Android 10 out-of-the-box.

The C17 has a quad-camera setup on the back that consists of a primary 13MP camera, an 8MP ultra-wide-angle camera with 119-degree field-of-view, a 2MP macro camera and a 2MP depth camera. There’s an 8MP selfie camera housed within the notch cutout upfront.

There is a fingerprint reader on the back and the C17 comes equipped with a 5,000mAh battery with support for 18W fast charging out-of-the-box. It is priced at 15,990 Tk in Bangladesh which translates to around Rs 13,900 by direct conversion.