Razer is set to announce the launch of its first smartphone for gaming and entertainment enthusiasts on November 1. The company will be using its Nextbit acquisition to build the device. 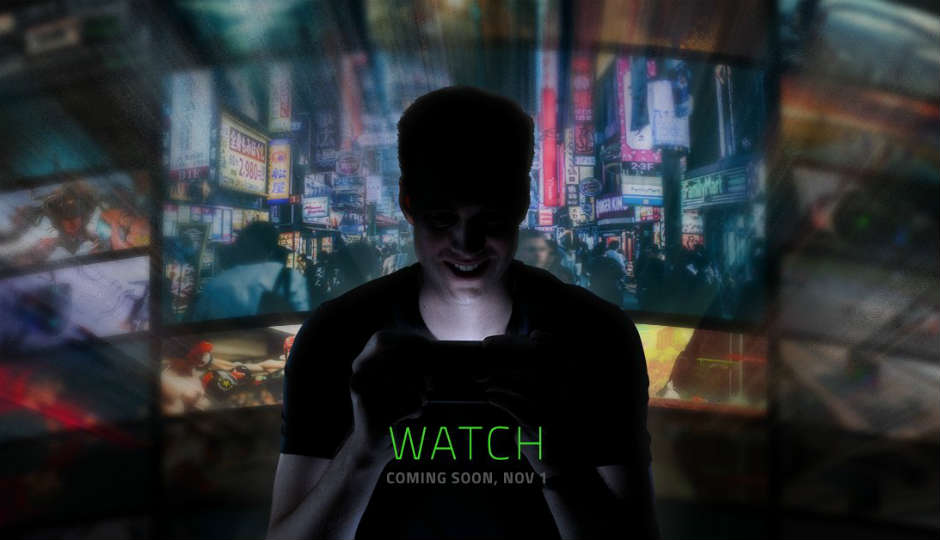 Razer, the company known for gaming laptops and peripherals is set to announce its first smartphone on November 1. The company CEO and Co-Founder, Min-Liang Tan had told CBNC last month that it is working on a smartphone that will be aimed particularly at gaming and entertainment enthusiasts. Now the company has officially teased the announcement for November 1.

Razer's ambitions to build its own smartphones were evident immediately after the company announced its acquisition of Nextbit, the maker of cloud-based smartphones in January. In August, Razer ceased technical support for Nextbit's Robin smartphone permanently, further indicating the push towards its own branded smartphone.

"And I can say that we are coming up with a mobile device specifically geared toward gamers and entertainment. We're hoping to have it come by the end of the year, so that's something we're working on," Min-Liang Tan, CEO and co-founder of Razer told CNBC.

Razer is also planning to list itself on the stock market at a valuation of between $3 billion and $5 billion. Tan added that major part of the new fundraising will be used for its research and development work. While there are multiple smartphones in the market capable of supporting games with high-end graphics, there is not a device specifically meant for smartphone gaming.

It is not immediately clear what device Razer is working on and whether it will also be based on the Android operating system. But the company with its brand prowess can definitely deliver a smartphone that brings a truly mobile gaming experience.