The company has sent out media invites for an event on March 26 and it was teased previously to come with an iPhone X-like notch in the display. 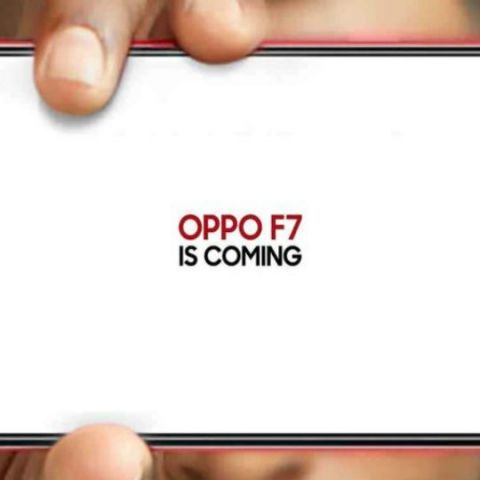 Oppo F7, the company’s upcoming smartphone with a notch display will be launched on March 26. The company is sending out media invites for the launch event and has teased that the phone will come with the best of Artificial intelligence. The company has previously released a teaser video of the mobile phone on Twitter, confirming that it will feature an iPhone X-like notch. The F7 is expected to be a selfie-centric smartphone with AI beautification features, which was previously seen on the Oppo F5 and Oppo F5 Youth. 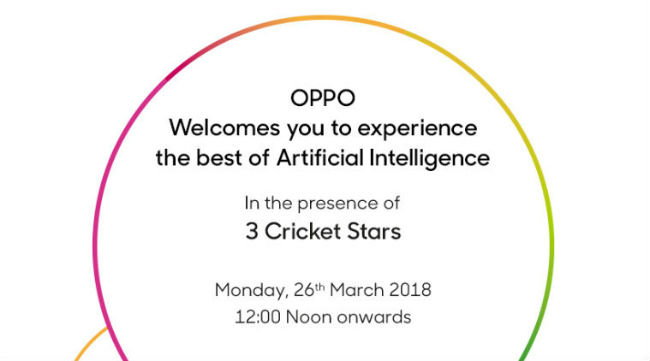 No specs of the device have been revealed by the company but as per a previous report, the smartphone could feature a 6.2-inch Full HD+ display with a taller 19:9 aspect ratio display. This is similar to what ASUS has done with its Zenfone 5 and the Zenfone 5Z. The 19:9 display ratio means that while playing games or any video content on the smartphone, the notch won’t hamper the experience by cutting into the content. It is speculated to feature 89.09 percent screen to body ratio and could be powered by the Qualcomm Snapdragon 670 SoC.

The company is expected to keep the “Selfie Expert” tagline and owing to AI based features it could come with animated AR stickers, similar to Asus Zenfone 5 and the Samsung Galaxy S9 devices. In terms of camera department, the smartphone is said to come with 25MP front-facing camera which supports AI beautification features, beauty mode and better real-time HDR. On the rear, it could come with a dual camera setup. It might feature 6GB RAM with 128GB internal storage and run on Color OS 4.0 on top of Android 8.1 Oreo.