Oppo has revealed that it’s preparing to announce the next generation 125W fast-charging technology on July 15. Xiaomi & Realme also working on 100W+ fast charging. Oppo's announcement is scheduled for July 15 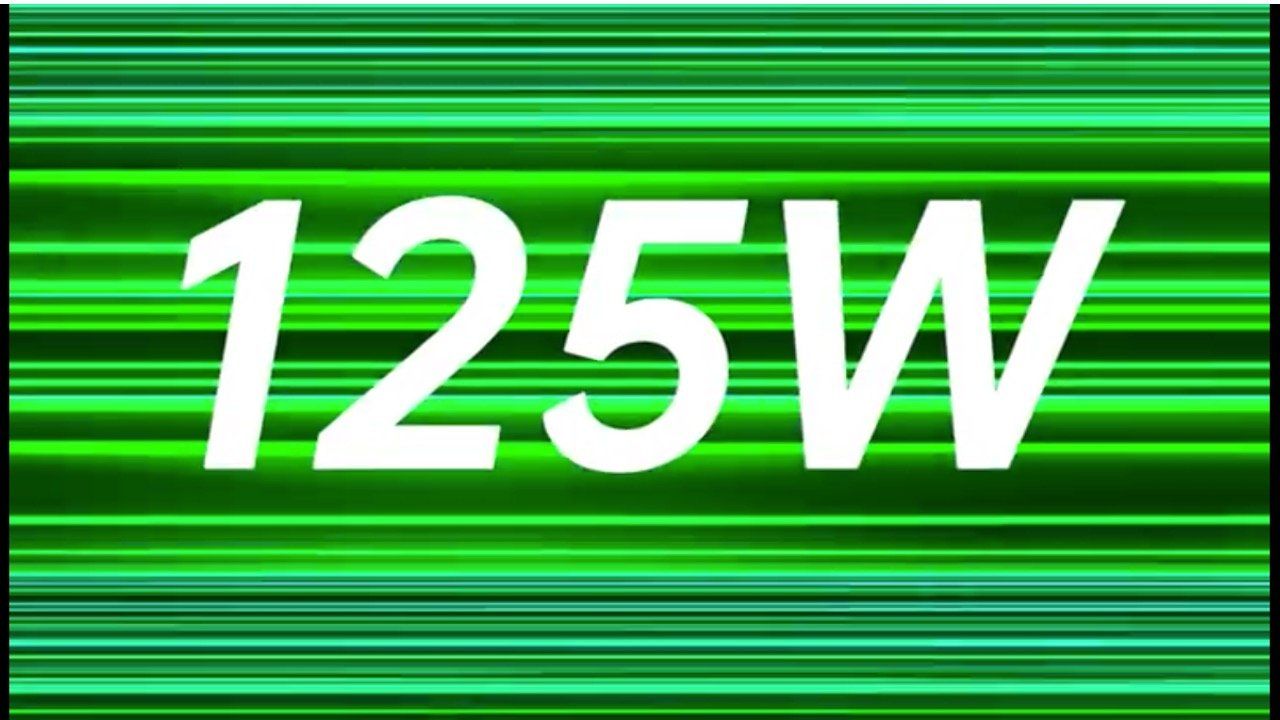 Oppo has revealed that it’s preparing to announce the next generation 125W fast-charging technology on July 15, surpassing its own 65W charging solution and beating the competition to the punch. Previously there have been several reports of Xiaomi and Vivo working on 100W+ fast-charging solutions, with the latter even showing off its 120W Super FlashCharge charging technology last year.

As per a tweet posted by the official Twitter handle of Oppo, the company will introduce a 125W fast charging solution on July 15 with more details being awaited. To give you an idea, Vivo’s Super Flash Charge 120W fast charging takes 13 minutes to charge a 4,000mAh battery and 5 minutes to go from 0-50%. The upcoming 125W fast charger from Oppo should theoretically allow for slightly better-charging speeds.

According to a leak by tipster Ishan Agarwal, Realme is also developing its own fast charging solution dubbed Ultra Dart / Super Dart which will be capable of offering 120W fast charging speeds. It’s further speculated that Realme will announce this fast-charging technology sometime in July, as hinted by CEO Madhav Sheth. OnePlus is also expected to debut its 65W fast charging solution soon as the charging adapter was spotted passing through safety certification website.

With Oppo’s announcement scheduled for July 15, we’ll officially get to know how the 120W fast charging technology works, the apparent impact it has on battery, thermal management measures and more details around the charging speeds it offers. If you’re looking for the top fast-charging smartphones in India, we have compiled a list here.