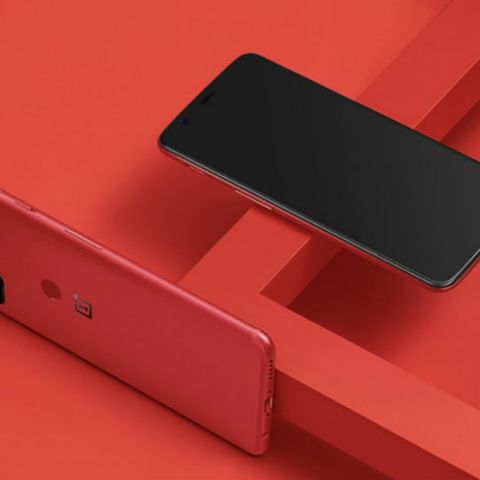 OnePlus India has been teasing the announcement of the OnePlus 5T Lava Red on its social media channels. A Tweet posted by the company today reads - “Just 1 day to go for the announcement! Can you guess what we're up to.” The Tweet by OnePlus India is accompanied with an image of molten red lava with the number 1, indicating that the device will launch in a day, on January 11.

Just 1 day to go for the announcement! Can you guess what we're up topic.twitter.com/FtNbEG8r1e

The OnePlus 5T Lava Red is expected to house the same 6-inch optic AMOLED display with a Full HD+ resolution of 2160 x 1080 pixels. All the other specifications of the device also remain the same, but it is expected that the OnePlus 5t Lava Red will only be available in an 8GB, 128GB storage RAM option, similar to its Chinese counterpart. 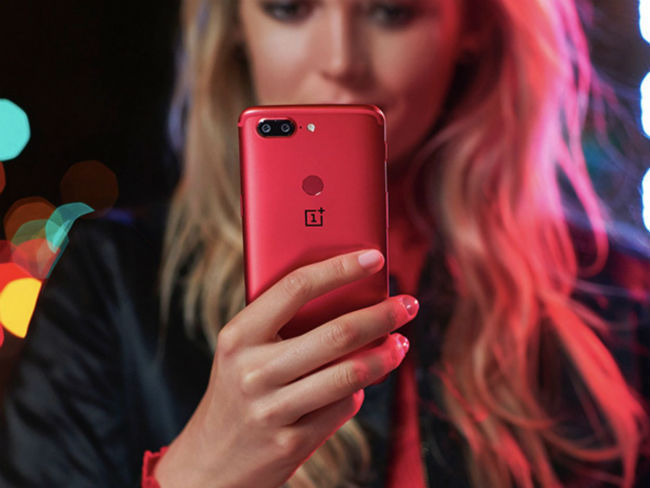