Pricing will decide the fate of OnePlus Nord in India 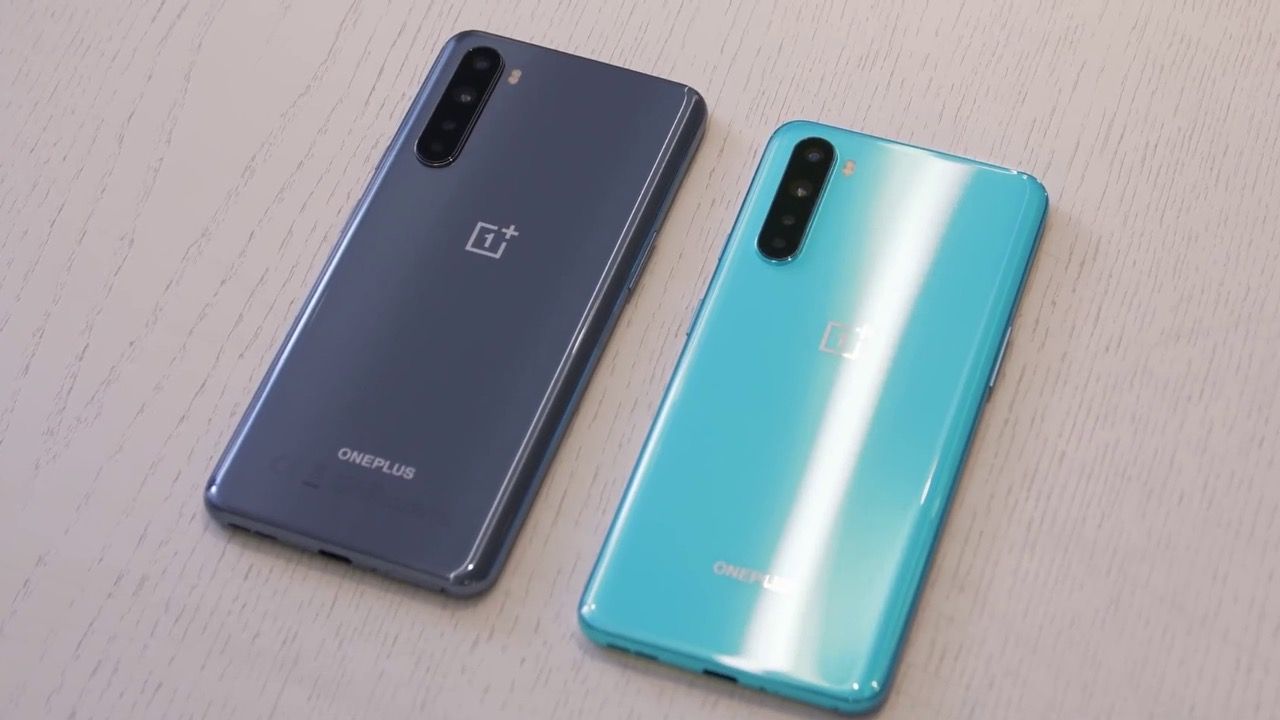 Pricing will decide the fate of OnePlus Nord in India

OnePlus Nord will launch in a couple of hours later in an AR launch event that’s scheduled to begin at 7:30 PM IST. The launch marks the company’s re-entry into the affordable mid-range segment with much of the features and specifications already out in the open basis of leaks and official teasers. The price of OnePlus Nord remains the last piece of the puzzle that will determine the phone’s value in the overcrowded smartphone space in India. Will it be a phone that offers the true OnePlus experience at a really affordable price point? Or does it fail the expectations it has set in the minds of the consumers ahead of the launch?

OnePlus, once a champion of offering “flagship killers” isn’t new to the affordable segment as it is the genesis of this smartphone marker. Starting from OnePlus One that launched in India for Rs 21,999 to the latest OnePlus 8 series that starts from Rs 41,999, the company has breached price segments with every iteration. In fact, it tested the waters in its younger days with the OnePlus X that was priced at Rs 16,999 in India but had a short shelf life due to several issues plaguing the phone and hence failed to grab more eyeballs.

OnePlus Nord to be priced under $500 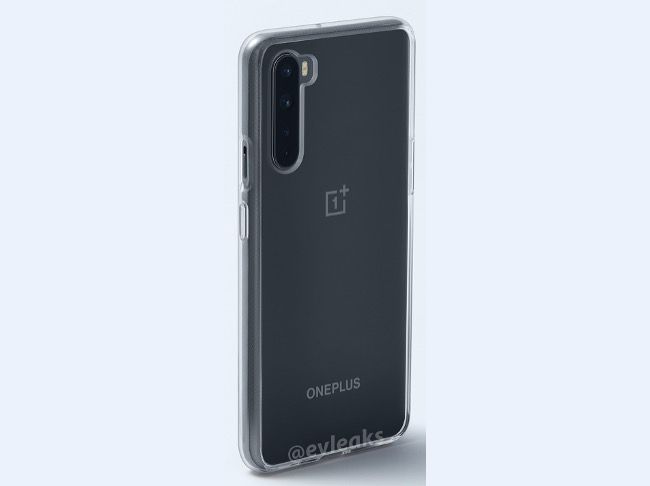 OnePlus has only hinted once about the price of the Nord and stated that it will be priced below $500-mark which is around Rs 37,000 by direct conversion. Remember that the phone has been confirmed to feature a Snapdragon 765G chipset, six cameras, 90Hz high-refresh-rate display and fast charging. The only other phone with Snapdragon 765G is the recently launched Vivo X50 series that starts at Rs 34,990 in India and here’s where OnePlus could undercut the competition and aim for a more affordable price point for the Nord.

Apple iPhone SE 2020 starts at Rs 42,500 in India and at that price it becomes unaffordable for budget-minded customers, which is something OnePlus should not do. With the Nord, it wants to target the segment it once left behind, opening a space for an aggressively priced mid-range smartphone between the price range of Rs 25,000 to Rs 35,000. The current offerings in this space include the Redmi K20 series, Vivo X50, Realme X3 SuperZoom, Oppo Reno3 Pro and more but none of them have been able to capture the market, barring the Redmi K20 series which has been out since July 2019.

The closest competitor of the OnePlus Nord just in terms of on-paper specifications is the Vivo X50 which runs on the same chip as the Nord. There are subtle design and cosmetic differences between both the phones but the idea behind OnePlus undercutting the X50 has to do with the fact that the company still sells the OnePlus 7T that starts at Rs 34,999. With that segment already covered, the company could go aggressive with its affordable smartphone and price it even lower than Rs 30,000 for the base variant.

A price of around Rs 25,000 while seemingly unreal, could, in fact, propel the company to expand its offerings across different budget ranges and is sure to please a lot of interested people looking to purchase a smartphone at under Rs 30,000. Then again there is a lot that the OnePlus Nord is expected to bring to the table such as 5G support and the OxygenOS experience along with two selfie cameras. As such, we believe the pricing of the OnePlus Nord could be closer to the Rs 30,000-mark and could even start at Rs 29,999 for the base variant.

There’s also the case of a difference of Rs 6,000 to Rs 7,000 between the various phones offered by OnePlus as spotted by the good folks over at TechPP, which could mean that OnePlus could also go aggressive by pricing it at Rs 27,999 or Rs 28,999. It’s also likely that the company prices the base variant at under Rs 30,000 and the rest of the variants are priced over that price point. Then again, the current economic crisis, the GST rate hike and supply chain disruptions could play a role in a price tag that exceeds expectations.