OnePlus Nord N10 successor codenamed ‘Ebba’ has been detailed in a new leak. The OnePlus Nord N10 was launched alongside the Nord N100 for the US and Europe and we now have a first look at its successor. 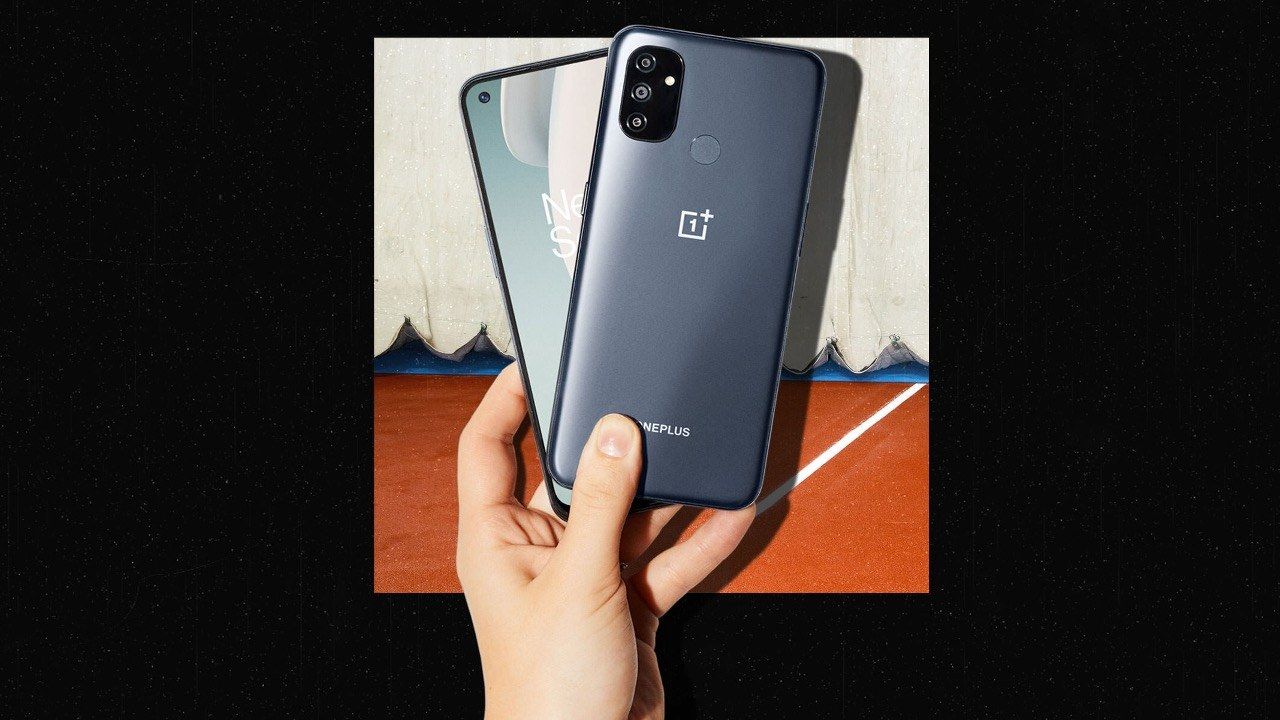 OnePlus Nord N10 successor codenamed ‘Ebba’ has been detailed in a new leak. The OnePlus Nord N10 was launched alongside the Nord N100 for the US and Europe and we now have a first look at its successor. OnePlus is gearing up to launch the OnePlus 9 series on March 23 globally so it is likely that the launch of N10’s sequel is months away. The phone could be called the Nord N20, however, we do not have confirmation at this point.

According to a report by popular tipster OnLeaks on Voice, OnePlus will start teasing the successor to the Nord N10 “in a few months”. The phone is codenamed ‘Ebba’ and has the model number EB2101 as spotted on the BIS (Bureau of Indian Standards) website by 91Mobiles.

The Nord N10 is a budget smartphone and its follow-up will have a glossy plastic rear panel with a metal chassis. The phone could measure 8.4 millimetres in thickness and has the same profile as the Nord N10. 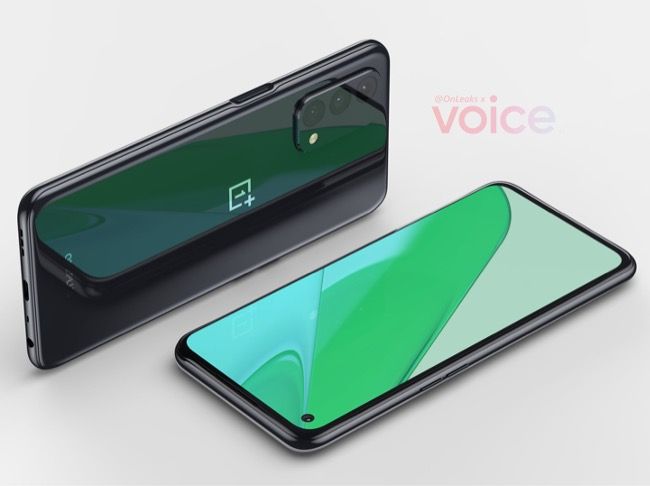 It features a 6.49-inch display which could be the same as the N10 with a punch-hole cutout for the selfie camera. The screen is surrounded by noticeable bezels which are commonplace with phones in this price range. It is also said to have a 3.5mm headphone jack and a side-mounted fingerprint reader. Furthermore, the phone is seen to have three cameras on the back housed in a slightly raised camera module with a LED flash unit. However, no information has been revealed about the cameras of the purported Nord N20.

The OnePlus Nord 2 is rumoured to be the first OnePlus phone to run on MediaTek Dimensity 1200 processor and could launch by June 2021. We are still months away from the launch of the purported OnePlus Nord 2 and there’s a lot that could potentially change between now and when the phone officially launches.

Also Read: OnePlus 9 series launching on March 23: Everything we know so far