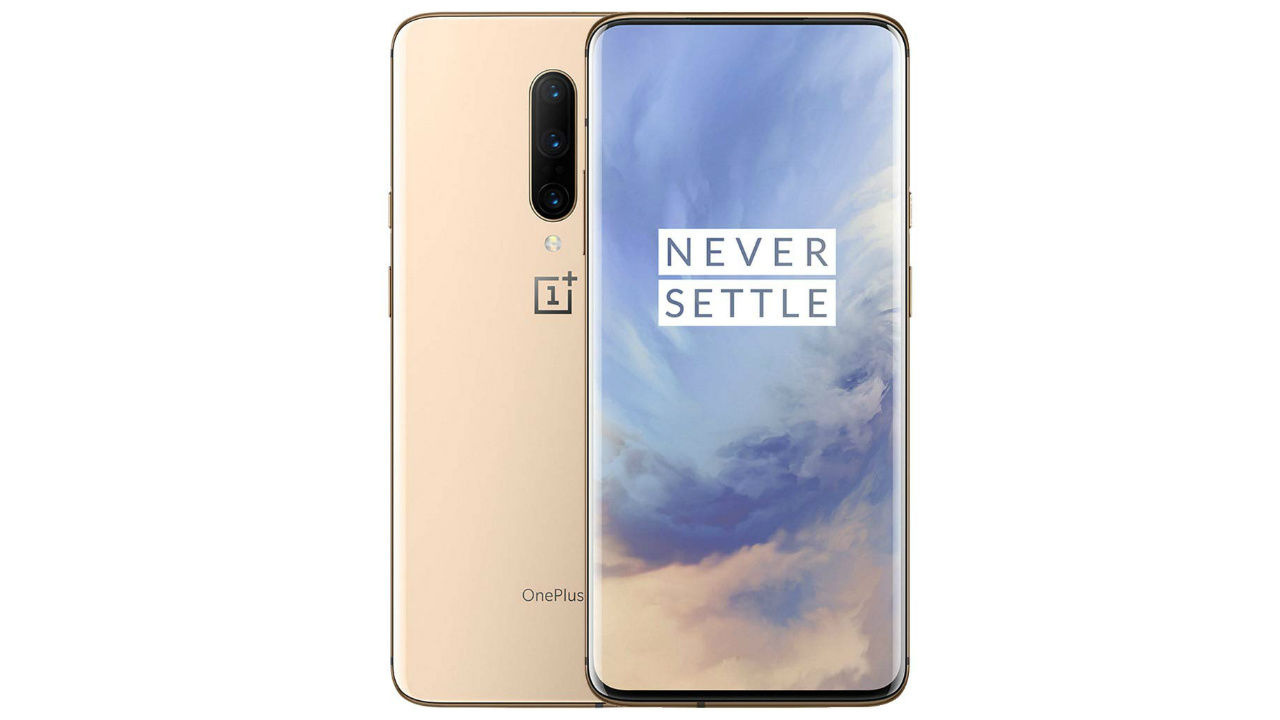 The OnePlus 7 recieves a price cut of Rs 3,000 while Rs 4,000 is being knocked off from the OnePlus 7 Pro. While the discount is being offered during Amazon’s festive sales, one can’t help but wonder whether this is being done to boost the sales of these handsets, since the newly launched OnePlus 7T is priced starting at Rs 37,999. Whatever may be the case, end consumers are reaping the benefits from such deals and discounts. 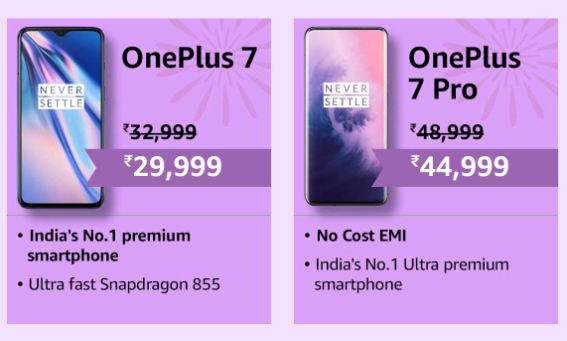