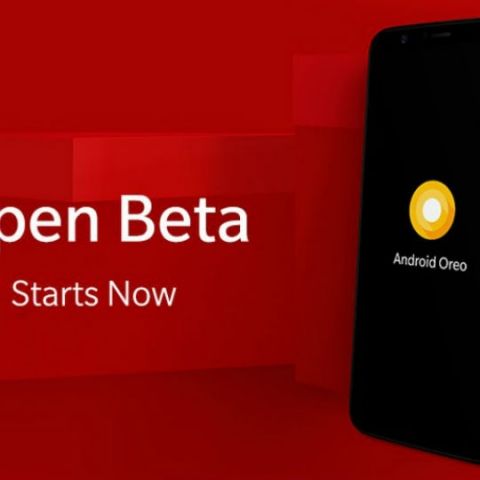 To recap the specifications of the OnePlus 5T, the dual-SIM smartphone has a 6-inch full-HD+ (1080x1920p) Full Optic AMOLED display. It runs on OxygenOS 4.7 based on Android 7.1.1 Nougat. Under the hood, it is powered by the Snapdragon 835 SoC and comes in two RAM variants - 6GB and 8GB and two storage options – 64GB and 128GB. At the back, the OnePlus 5T sports a dual camera setup with a primary 16MP sensor and a secondary 20MP telephoto sensor. The front has a 16MP camera. A 3300mAh battery powers the entire package.

In our OnePlus 5T review, we said, “Overall, the OnePlus 5T is a superb value for your money. It performs like any other flagship launched in 2017, finally has the 18:9 aspect ratio display and the camera is now updated. Adding to this, the battery life is good enough for a day’s worth of use. All things considered, this makes the OnePlus 5T a really good phone, filling the gap left in the market by the much-loved Google Nexus. Is it better than the Pixel as well? Well, that depends whether you are willing to compromise on camera quality and the latest Android OS.”