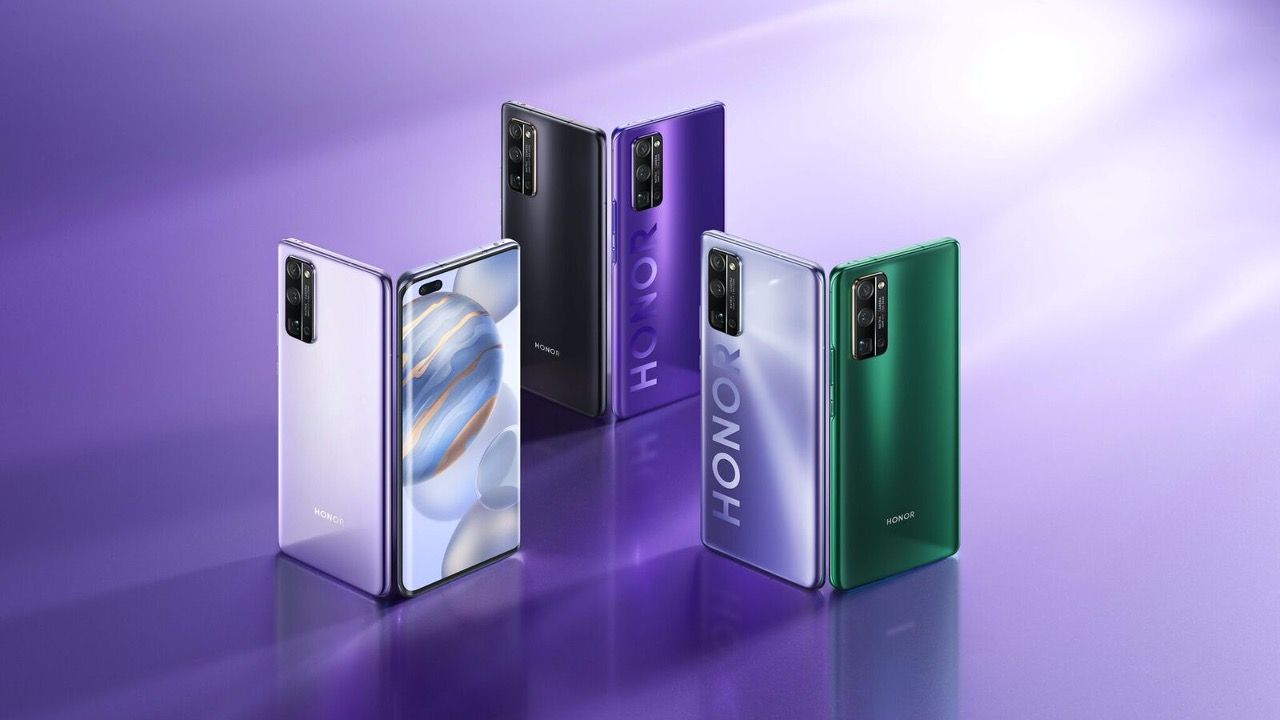 Huawei backed Honor has announced its flagship Honor 30 series in China. The three phones, Honor 30, Honor 30 Pro and Pro+ come with quad cameras on the back, punch-hole displays and 4,000mAh battery. The phones go on sale in China from April 21 while an Indian availability hasn’t been revealed yet due to the nation-wide lockdown to curb the spread of Coronavirus in the country.

Let’s take a brief look at the Honor 30, 30 Pro and Pro+ specifications, features and pricing. Honor 30 features a 6.53-inch Full HD+ (2400 x 1080 pixels) resolution OLED screen with a single punch-hole cutout in the top-left corner for the front-facing camera. It is powered by Kirin 985 5G chipset that has an octa-core CPU and Mali-G77 graphics processor. This is paired with upto 8GB of RAM and 256GB storage with an option to further expand the storage by upto 256GB.

The phone has a 40MP primary camera, an 8MP telephoto camera with 5x optical zoom and OIS support, an 8MP ultra-wide sensor and a 2MP depth sensor. The rear cameras can shoot in 4K UHD at upto 60fps with support from OIS and EIS. On the front, there’s a 32MP selfie camera with f/2.0 aperture and it can also record in 4K UHD and has EIS for stability.

The phone misses out on a 3.5mm headphone jack and has an under-display fingerprint sensor. The battery is rated at 4,000mAh with support for 40W fast charging out-of-the-box. 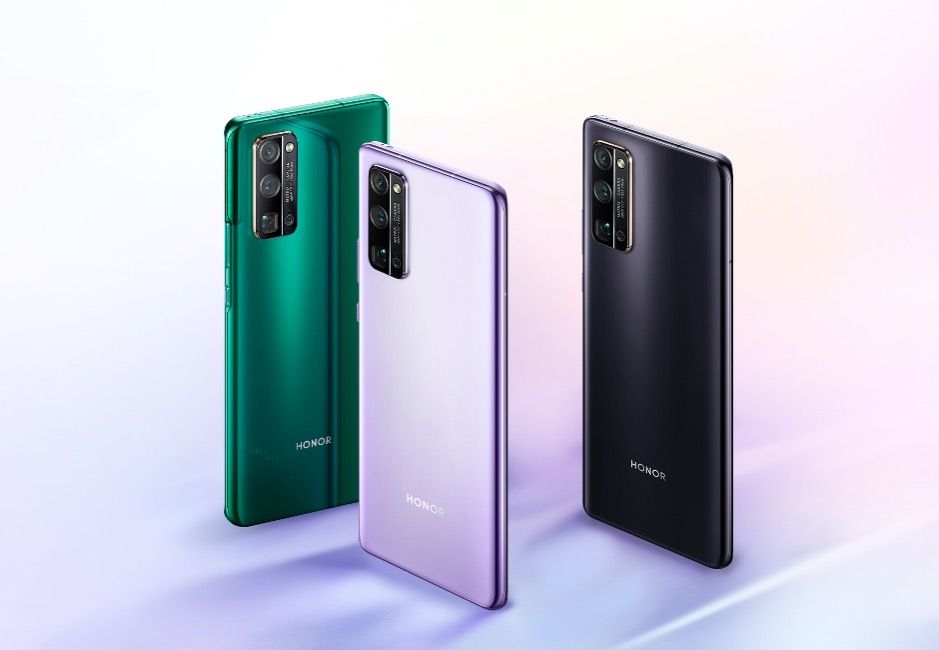 Honor 30 Pro and Pro+ feature 6.57-inch Full HD+ (2340 x 1080 pixels) resolution display that uses an OLED panel. Both phones have a dual punch-hole cutout on the top-left corner for two selfie cameras. This gives the screen a 19.5:9 aspect ratio and the Pro+ has a 90Hz refresh rate screen. The phones also feature an in-display fingerprint reader and are IP54 rated offering protection against dust and water ingress.

The 30P Pro and Pro+ are powered by Kirin 990 5G chip with octa-core CPU and Mali-G77 GPU. This is paired with upto 12GB RAM and 256GB storage options to choose from. Both phones also support memory expansion by up to 256GB using the hybrid SIM slot.

Honor 30 Pro has a 40MP primary camera with an f/1.8 aperture and OIS support, a secondary 16MP ultra-wide camera, an 8MP telephoto lens with 5x optical zoom and a 2MP depth sensor. The Honor 30 Pro+ uses a 50MP primary camera with f/1.9 aperture and OIS support while the rest of the three sensors remain the same as on the Pro.

Both phones have two front-facing cameras with a primary 32MP sensor paired with an 8MP ultra-wide camera. The cameras on 30 Pro and Pro+ can do 4K UHD at upto 60fps, and slow-motion videos at 1920fps in 1080p.

The phones are fitted with a 4,000mAh battery that supports 40W fast charging and in the case of Pro+ also supports 27W wireless charging.