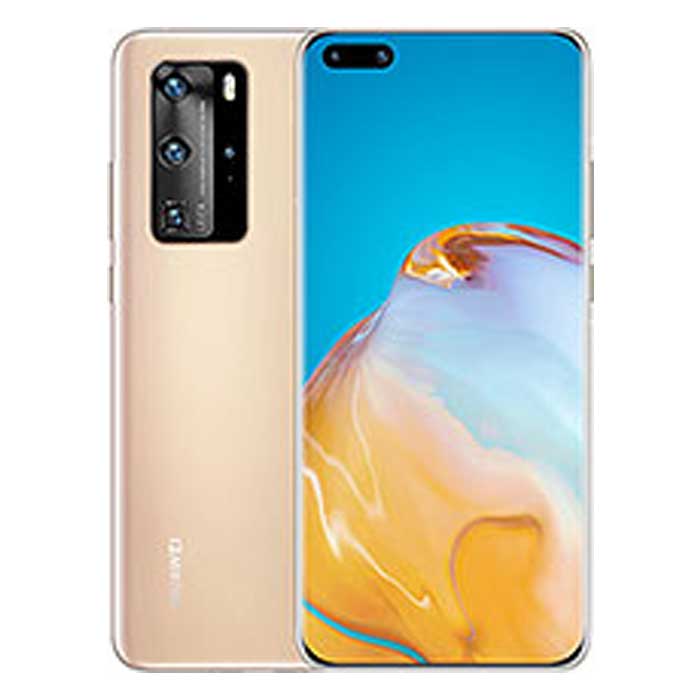 Honor 30 Pro is announced to be launched in April 2020 & will run on Android 10 OS. The Smartphone will be available only in one color

i.e. Black & will also have a built in fingerprint sensor as the primary security feature, along with the host of connectivity options in terms of 3G, 4G, GPS, Wifi, NFC Bluetooth capabilities. The phone will come with 128 GB of internal storage.

The Smartphone will be powered by 2x2.86 GHz, 2x2.36 GHz, 4x1.95 GHz Octa-core core HiSilicon Kirin 990 5G Processor. A 8 GB of RAM will ensure phone runs smoothly even the most memory intensive applications & show no signs of lag. 128 GB oof internal storage will not be open for expansion at all.

Honor 30 Pro will boasts of dual primary camera of 50 + 12 + 40 + TOF 3D megapixel and 32 megapixel front Camera. The Smartphone will have a low camera aperture of f/1.9. It will support high dynamic range(HDR) imaging. 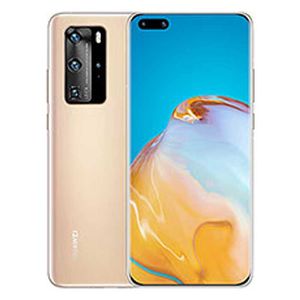 Yes, the Honor 30 Pro has a fingerprint sensor.

The Honor 30 Pro is available with 8 GB sizes to choose from.

THIS COMPETITOR HAS
Honor 30 Pro
vs
Yu Yunique Plus

₹ 905
THIS COMPETITOR HAS
Honor 30 Pro
vs
Acer Liquid Z6E

₹ 749
THIS COMPETITOR HAS
Honor 30 Pro
vs
Josh Bullet

₹ 600
THIS COMPETITOR HAS
Honor 30 Pro
vs
Ziox Thunder Mega

THIS COMPETITOR HAS
Honor 30 Pro
vs
LG Optimus Hub E510

THIS COMPETITOR HAS
Honor 30 Pro
vs
LG Optimus Net P690

Honor 30 Pro In News View All

Huawei launched the Mate 30 and Mate 30 Pro at an event in Munich, Germany. The Huawei Mate 30 series is powered by the Kirin 990 and feature 40W fast charging technology. Both phones have...

Honor X10 Max and Honor 30 Lite with MediaTek Dimensity 800 chipset have launched in China. The X10 Max features a large 7.09-inch display while the Honor 30 Lite has a 90Hz refresh rate display...