Asus ROG Phone spotted on Geekbench ahead of global launch 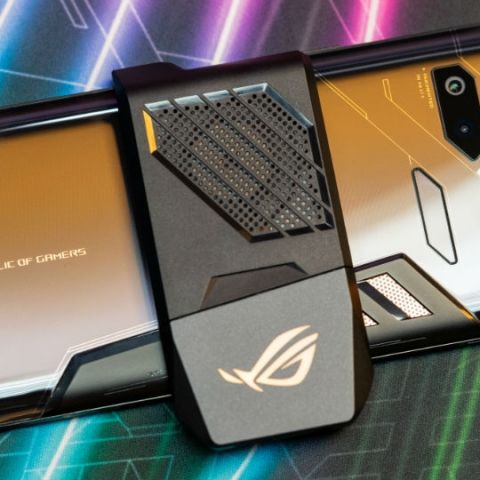 It seems like gaming phones may be the next beasts when it comes to smartphone performance. Asus’ take on the genre, the ROG Phone, seems to tick all the boxes when it comes to spec sheet. The phone recently popped up on Geekbench, and its scores there seem to back up its gaming credentials. As per the listing, the phone scored an impressive 2548 in the single core test, and 9058 in the multicore tests. 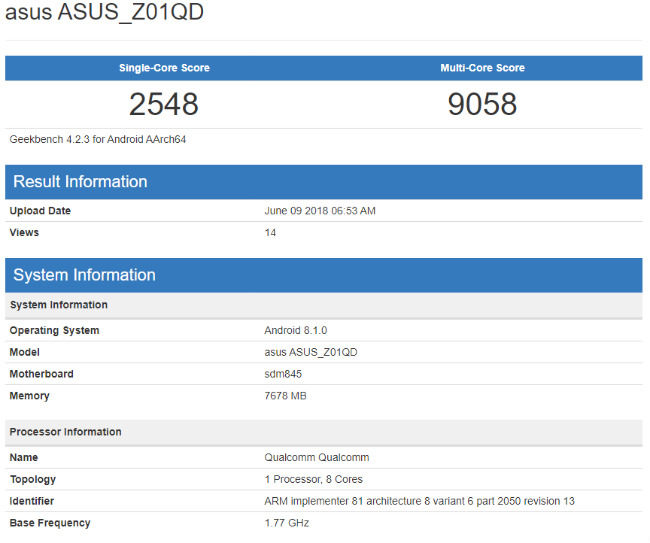 Currently, the only smartphone in India with the Snapdragon 845 chipset is the OnePlus 6. During our tests, the device scored 2372 and 8502 in single and multi core tests respectively. It should be noted that both smartphones are powered by the Snapdragon 845 SoC and are aided with 8GB of RAM. However, in the ROG Phone, the custom Kryo cores in the CPU have been speed-binned to 2.96GHz. In order to keep things cool, the ROG Phone features a vapour chamber cooling system. As if that wasn’t enough, the phone also comes with an attachment called the AeroActive Cooler that helps cool the system even further. 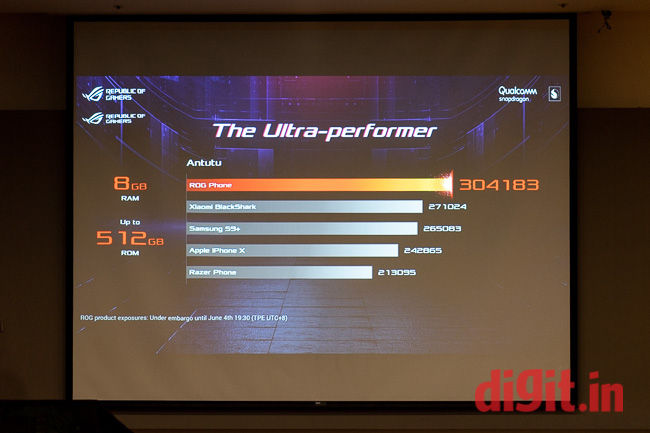 During the unveiling of the phone at Computex 2018, Asus also boasted about the ROG Phone's performance against its competitors like the Xiaomi BlackShark, Samsung Galaxy S9+ and the Razer Phone. According to their presentation slides, the phone had bested its competition in AnTuTu and PC Mark (Computer Version and Work 2.0).

Of course, benchmark scores aren’t everything and you’ll have to wait for the phone to become available to know the full story. Till then, you can check out our first impressions of the device here.