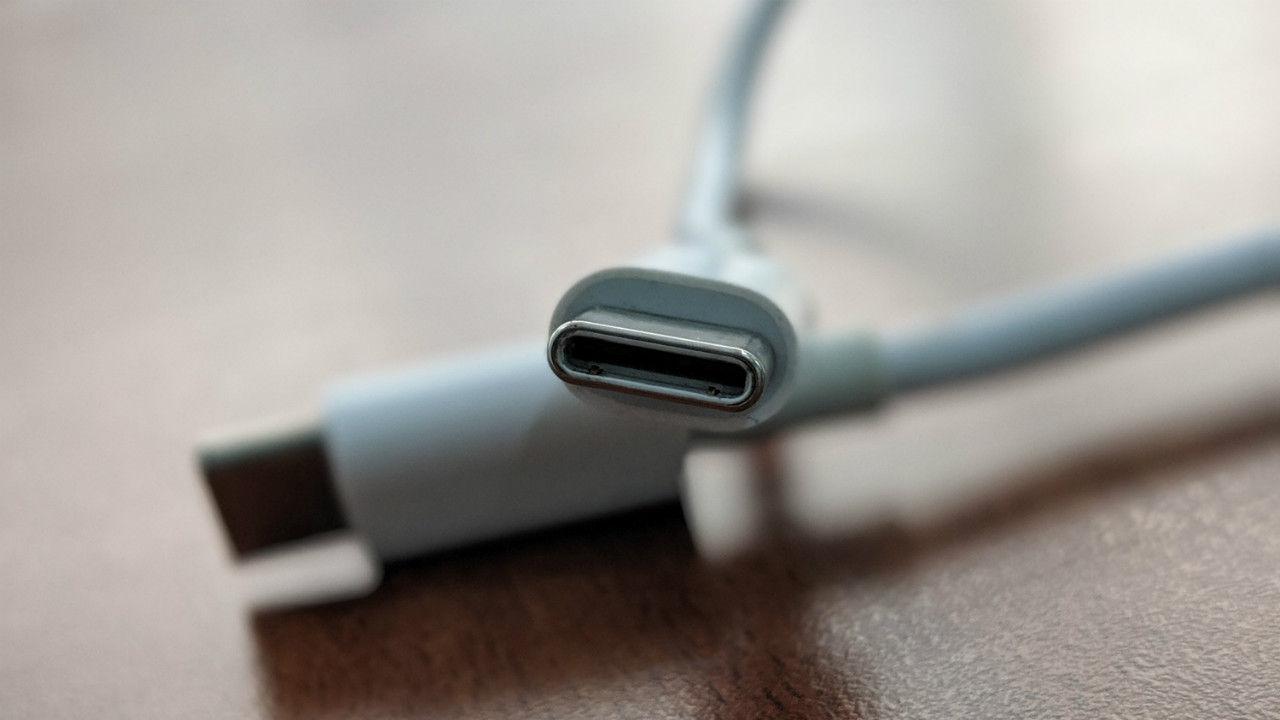 ​Apple may bundle a USB-C type charger with iPhone XI.

Reportedly, the phones will also have reverse wireless charging tech.

Within a few weeks, Apple will likely launch three iPhones. Rumours and reports have suggested that the USP of this year’s devices is the triple camera setup on the back. But according to the latest development, the upcoming iPhone XI series, may also have another iPhone-first feature in the form of USB-C charger. Menlo Park-based firm ChargerLAB has claimed that the iPhone 11 will come with a USB-C charger in the box.

This is not the first time we are hearing about this. Last year, it was reported that the iPhone XS and the iPhone XS Max will ship with a USB-C port, however, that didn’t happen. The Cupertino-based tech giant launched a new USB-C charger for the redesigned iPad Pro models in October last year as well as the new lineup of MacBook Pro and MacBook Air. A transition to USB-C will make sense because it will then standardise the charger across its new line-up of MacBooks, iPhones, and iPads.

Earlier this year, Japanese media outlet Macotakara also claimed that Apple may ditch the regular Lightning Connector in favour of a Type-C charging port in the next crop of iPhones. Additionally, Taiwanese industry publication DigiTimes also claimed in June that 2019 iPhones will come with USB-C support. “Apple is redesigning chargers and related interface for its next-generation iPhone and iPad devices, and will likely have its 2019 series of iPhones come with USB Type-C support, according to sources at analog IC vendors,” sources within Apple's supply chain were quoted as saying.

Moreover, there are rumours which claim that Apple is also working on introducing upgrades in the wireless charging space. A March report says that Tim Cook-led company will introduce reverse wireless charging capabilities into the next iPhones. Citing Chinese supplier sources, Macotakara claimed that the next iPhone will feature a reverse wireless feature called the PowerShare. This feature allows a smartphone to wirelessly charge other devices that support wireless charging tech. Currently, the Huawei Mate 20 Pro, Huawei P30 Pro, the Galaxy S10 series and the Galaxy Note 10 Series of phones have this technology.

The iPhone 11 will come with a USB-C charger. pic.twitter.com/FqYgAHJnqx