Apple fined $25,000 a day by US court for withholding evidence against Qualcomm

A California court has ordered Apple to pay $25,000 for each day it fails to produce documents in support of a lawsuit against Qualcomm. 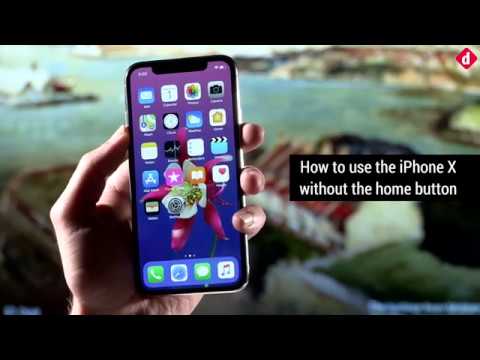 Apple and Qualcomm are fighting multiple lawsuits after Apple refused to pay royalties to the chipmaker. Now, the Cupertino giant is facing fines for failing to produce evidence for a lawsuit that the company lodged against Qualcomm.
Per a Bloomberg report, a court in San Jose, California has ordered Apple to pay $25,000 for each day it fails to produce the required documents that the Federal Trade Commission needs to settle the lawsuit.
The FTC had sued Qualcomm earlier in 2017 for anti-competitive practices including offering lower royalty fees to Apple if it exclusively uses its chips for the iPhone.
Bloomberg quoted Apple spokesperson Josh Rosenstock who said, “We have already produced millions of documents for this case and are working hard to deliver the millions more which have been requested in an unprecedented time frame.  We plan to appeal this ruling.”
Unless the decision is reversed, Apple has until December 29th to present the documents to the court or face steeper fines. However, the $25,000 amount is paltry for Apple which makes that much in profits within a few seconds.
Apple isn’t directly involved in this particular lawsuit, however, the iPhone-maker did piggyback off FTC’s lawsuit to sue Qualcomm for $1 billion over royalties. In November, Qualcomm sued Apple back accusing the tech giant of failing to comply with the terms of agreements and sharing proprietary information with rivals. The companies are also waging a patent war against each other with each claiming the other has infringed on their patents.