2018 iPhones will have better battery life thanks to new power management chips made by Apple: Report 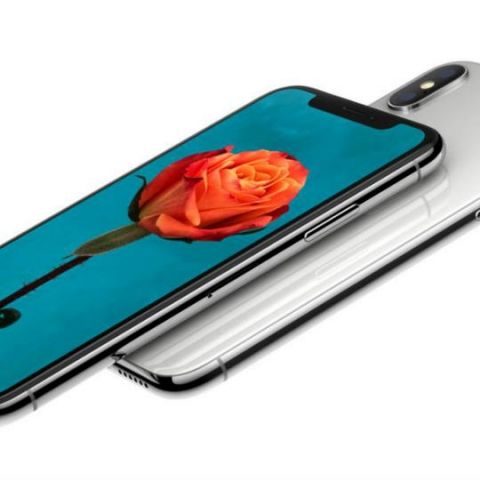 What this means is that Apple is working on a power management chip that will help with much better optimisation of battery life on iPhones. As mentioned above, if these new chips are implemented in iPhones, then we will see better charging, better battery management and efficient energy consumption on future iPhones. It goes without saying that Apple will also optimise iOS to help with better battery management.

The Nikkei report goes on to say, “Another person said Apple was indeed developing its own power management chips for iPhones but the time frame was less certain and could be delayed to 2019.” So it is possible that the new chip may not make its way to the 2018 iPhone, but the iPhone we see launch in 2019.

Power management is vital to the success of a smartphone. Apple's main power management chips for its products like the iPhone, iPad and Apple Watch are exclusively designed and made by Dialog. Information circulating the internet suggests that Apple accounted for 74% of Dialog's revenue in 2016.

With the A11 Bionic, Apple abandoned PowerVR GPUs in favour of their own GPU and the results are very evident. We tested the A11 Bionic and it is a GPU beast on the iPhone X. So it's no surprise that Apple wants to move away from third party and make as many components as possible themselves for the iPhone.

Apple is currently engaged in a legal battle with Qualcomm in the US. You can read the details of the Apple Vs Qualcomm legal battle here.