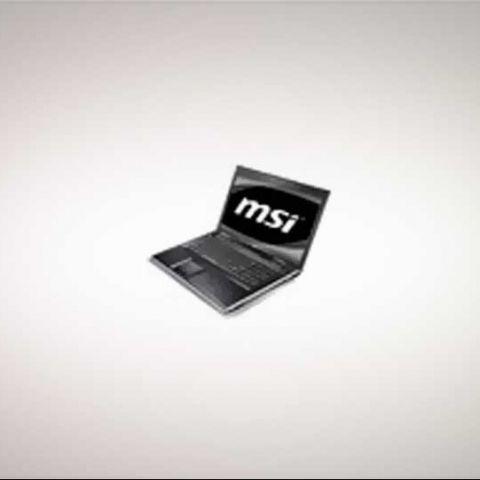 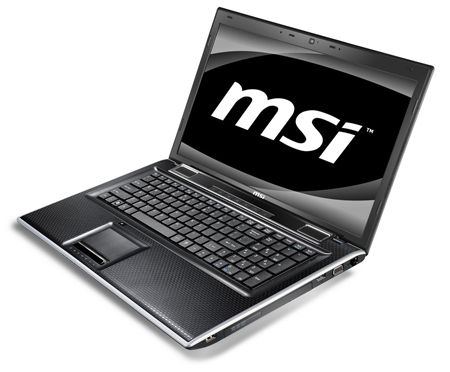 The two laptops are near identical in features, except that the FX700 has discrete graphics in the form of Nvidia GeForce GT 425M. The FR700, which features Intel GMA integrated graphics, has anti-fingerprint coating, and colour film print in addition.

Though pricing and availability information has not yet been released, you can check out the complete specifications of the two MSI laptops below: