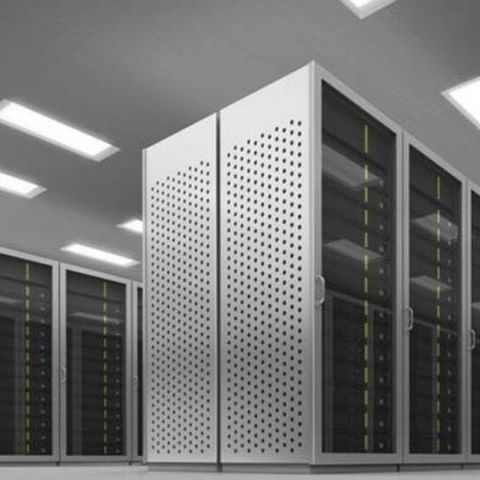 The Indian government has begun the process of developing 70 super computers to facilitate high-level research in fields ranges from defence, predicting climatic changes as well as other sectors. According to sources the supercomputers are meant for government agencies as well as researchers in the private sector.

At the time of the launch the computers will have the capacity of half petaflop to 20 petaflop and at its full peak, the speed will go up to 50 petaflop. The project which is still in the nascent stage would cost around Rs. 4,500 crore. It will come up with association of the Department of Science and Technology (DST) and the Department of Information and Technology (DIT). Currently the supercomputers are confined to PARAM supercomputers Delhi, but will be later set up in different parts of country stated Ashutosh Sharma, Secretary of DST.

The project is expected to be operational by 2022. There will be a few challenges before it can be taken to a full-scale level, according to reports. The project would require building both software and hardware infrastructure and making applications for these super computers. Also it would be a challenge to train the man power needed for running these super computers.

Ashutosh Sharma, Secretary of DST stated: "The project, which costs around Rs. 4,500 crore is in its nascent stage. It will come up with association of the Department of Science and Technology (DST) and the Department of Information and Technology (DIT). These super computers will be in different parts of country. We will be having these computers available across the country where scientists can come and do their research. It can help in defense simulation, computing, biology and material science, and earth science," Mr Sharma said.

He added that scientists and researchers in the private sector will be able to use the super computers as well. "Many companies have scientists doing their research. They need not go abroad for their research and can use these super computers instead," Mr Sharma said. The project has been approved by the Cabinet Committee on Economic Affairs which works under the Prime Minister directly and is a part of the “Make in India” and “Digital India” campaigns.