Apple is reportedly working on a thinner and lighter version of the MacBook Air slated to launch in the second half of 2021 at earliest or in 2022. 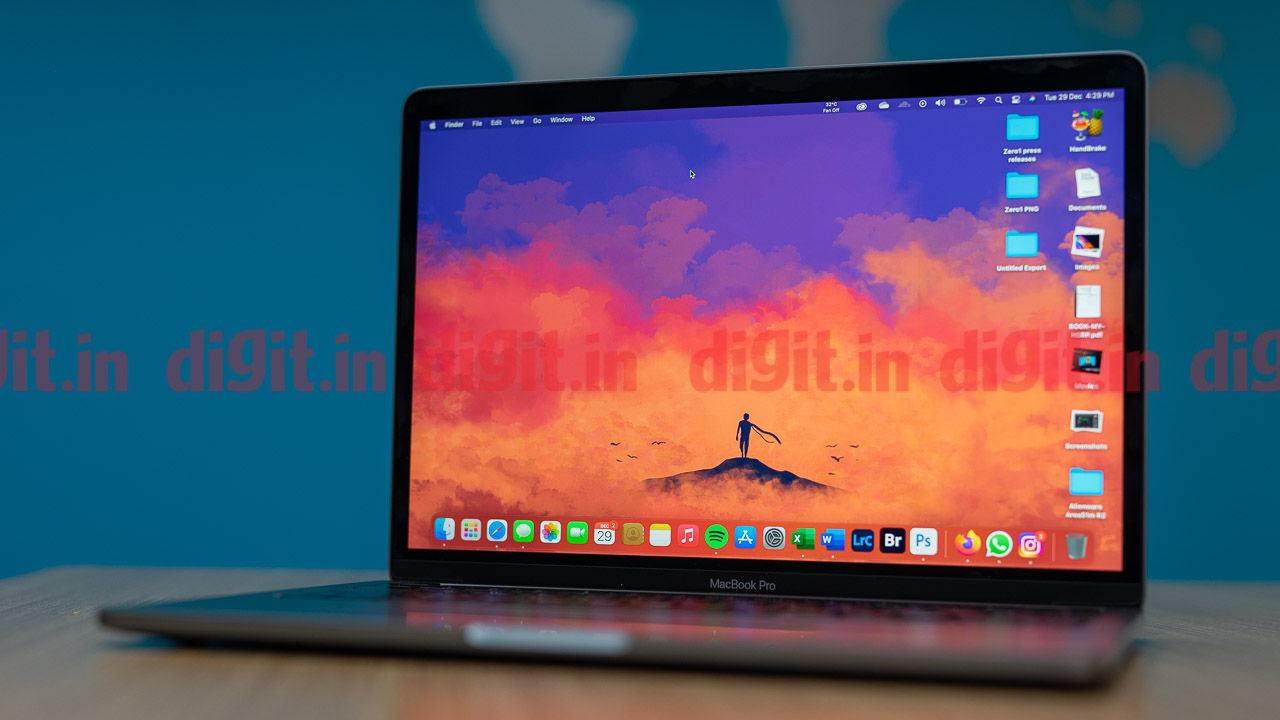 Apple is considering working on a "thinner and lighter" version of the MacBook Air slated to launch in the second half of 2021 at earliest or in 2022. The report comes via Bloomberg and reveals tons of information about the upcoming Apple laptops powered by the company's in-house processor.

Details revealed in the report are obtained by well-connected journalist Mark Gurman, who says the information has been shared by "people with knowledge of the matter."

Here's everything leaked about the upcoming MacBook Air

As mentioned above, the upcoming Macbook Air will be sporting a sleeker and lighter design. Apple is doing so by shrinking the borders around the display, which is said to remain 13-inch in size. However, the source has told that Apple considered making a 15-inch Air but dropped the plan for now.

The laptop is also said to bring back the much-loved MagSafe charging technology that was discontinued from the MacBook Air after its 2018 redesign. MagSafe, as the name says, use magnets to clip on to the port. It is safer than other chargers as it detaches itself from the computer instead of pulling the whole system down if you accidentally drag the charging cable.

Further, the report says that the upcoming model will also have a pair of USB 4 ports for connecting external devices.

Lastly, it says that the new laptop will be a higher-end variant of the current MacBook Air, which will also stay in the lineup as the entry-level option.

The new information goes in line with the previous reports by Apple analyst Ming-Chi Kuo who suggested that Apple will refresh the MacBook Air line-up in 2022. He also said that the laptop will feature a mini-LED display and will bring back MagSafe for newer MacBooks.