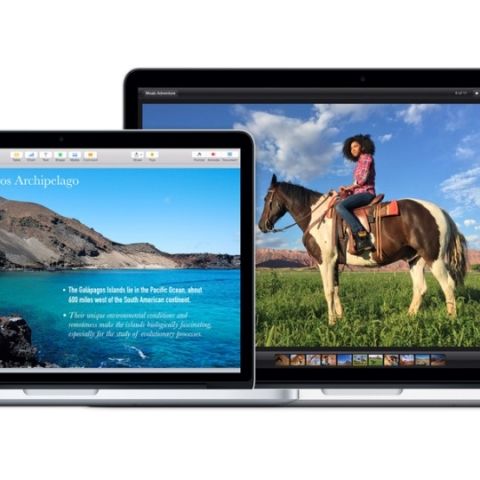 Apart is launching a new Macbook and smart watch, the company has also announced updating its current MacBook Air line up.

The 11-inch and 13-inch MacBook Air models have been upgraded with the fifth generation generation Intel Core processors up to 2.2 GHz, with Turbo Boost speeds up to 3.2 GHz, integrated Intel HD Graphics 6000, and Thunderbolt 2, delivering up to 20Gbps. The 13-inch MacBook Air comes with faster flash storage that is said to be two fold faster than the previous generation.