India’s Ministry of Electronics and Information Technology (MeitY) recently directed WhatsApp’s to backtrack its controversial privacy policy that went into effect on May 15. 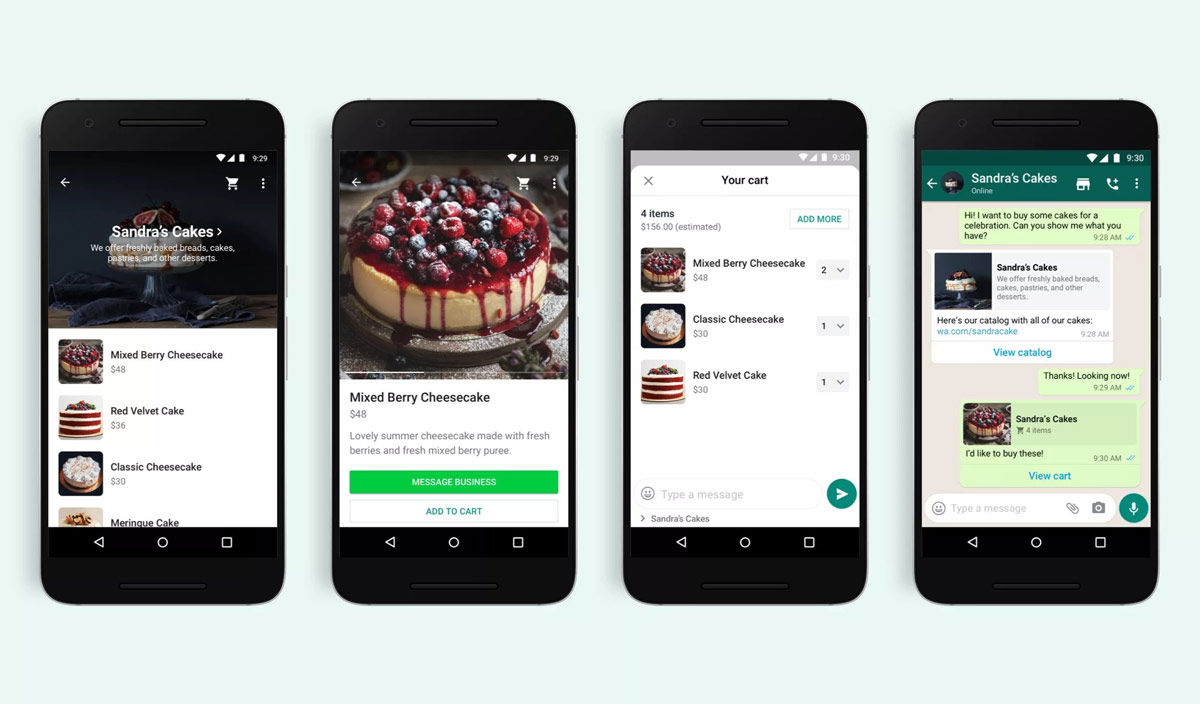 India’s Ministry of Electronics and Information Technology (MeitY) recently directed WhatsApp to backtrack its controversial privacy policy that went into effect on May 15. In response to MeitY’s letter, WhatsApp has now assured that it will not restrict services and features for users who do not accept its latest privacy policy. At least, not for now.

"We have responded to the Government of India's letter and assured them that the privacy of users remains our highest priority. We will not limit the functionality of how WhatsApp works in the coming weeks. Instead, we will continue to remind users from time to time about the update," said a WhatsApp spokesperson in a statement given to Reuters.

WhatsApp will stick to the May 15 deadline for users in India to accept new terms of service, but it will not immediately restrict features like messaging and calling for users who do not accept the new terms. Such users will, however, get repeated prompts while using the messenger until they accept the new policy. The Facebook-owned messaging platform plans to follow this approach till the Personal Data Protection laws come into effect.

WhatsApp’s new privacy policy, which was first put forth in January,  makes it mandatory for users to share their data with Facebook if they wish to continue using the service. According to the new terms, conversations with businesses can be used for marketing purposes. This collected data will also be shared with other Facebook services like Instagram irrespective of whether they use them. The concerns also stem from Facebook’s irresponsible track record when it comes to user privacy and handling user data.