These glowing LED eyelashes run on an Arduino controller 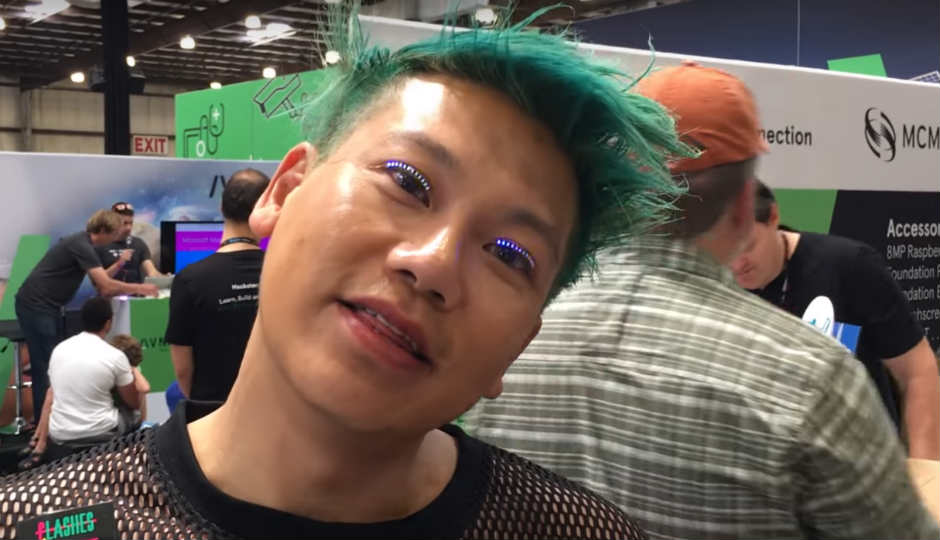 These glowing LED eyelashes run on an Arduino controller

Want your eyelashes to glow? You can just apply glitter. Or, you could buy these flowing LED eyelashes, which are available in pink, blue, red, light blue, yellow, white and green. Known as the F.Lashes, the product is designed by Arduino designer Tien Pham. “F.Lashes are lightweight, interactive false LED eyelashes with various modes that can be changed at the press of a button: scroll, dance, and sparkle,” says a Medium post by Hackster.io.

The eyelashes work on a 3.3 volt watch battery, that can apparently last for about four hours on a charge. According to Pham, they emit almost no heat and can hold their own against sweat. “F.Lashes can be applied using normal eyelash glue. Thin yet practically invisible wires then connect each eyelash to a custom PCB and a 3.3V watch battery (which lasts about four hours) attached to the back of your head by hair clips,” says the post.

Further, the device apparently has an Arduino controller, that has to be attached to the back of the user’s head. We aren’t quite sure about the complete functioning of the device, but Pham apparently plans to put it up on Kickstarter soon.