Telangana plans to use Google X technology for connectivity

The Telangana state government wants to use Google's Free Space Optical Communications technology for connectivity in the areas where it could not lay optic fiber cables under T Fiber project, aimed at providing high speed connectivity to all the households. 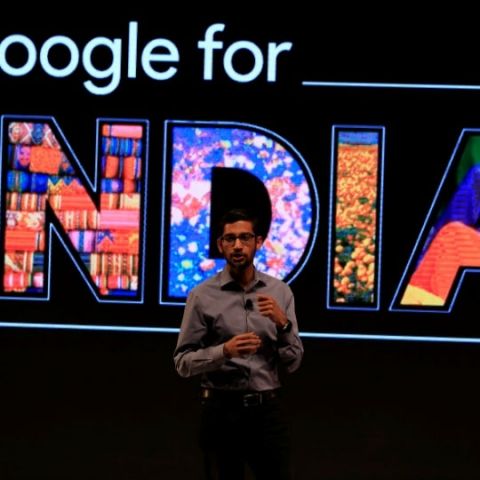 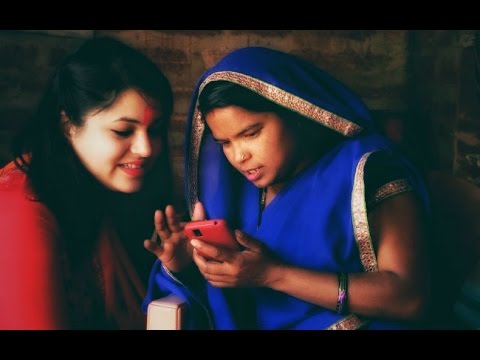 The Telangana government is keen to use Free Space Optical Communications (FSOC) technology of Google X to provide internet access to people in parts of the state, officials said on Wednesday.

The state government officials discussed the proposal with Tom Moore, Vice President, Google X on the sidelines of the World Congress on Information Technology (WCIT) 2018, which concluded here on Wednesday.

"We had very useful preliminary discussions. He is willing to bring that technology to India as a test case," state's Principal Secretary, Information Technology, Jayesh Ranjan told reporters.

The state government wants to use the technology for connectivity in the areas where it could not lay optic fiber cables under T Fiber project, aimed at providing high speed connectivity to all the households.

The optic fiber cables are being laid along with the water pipelines under Mission Bhagiratha, the government programme is aimed at providing drinking water to every house.

"Since we have missed out on some bits, where the water pipelines were already laid, the optical technology of Google X can be used as this does not require a cable. This is something revolutionary in area of connectivity and be easy to deply," said Ranjan.

"We have asked him (Moore) to showcase how this technology works in bits where we missed out on fiber. His team will work on the proposal and show. If that materializes we will be first user of this technology in India," he added.

Moore delivered the key note address on 'Connecting the next billion online' at WCIT. He said FSOC linking will help provide high-speed wireless internet access to millions without digging trenches or stringing cable along poles.

Also known as X, the moonshot factory, it had last year signed an agreement with Andhra Pradesh to deploy FSOC technology. Andhra plans to roll out 2,000 FSOC links to bring a wireless internet connection to the state.

The FSOC links will plug critical gaps to major access points, like cell-towers and WiFi hotspots, that support thousands of people.

Last month, Chaparai, a tribal hamlet in Boddagandi village of East Goadavari district, was connected using the technology under a pilot project