Shakti is India’s first microprocessor designed and fabricated in India 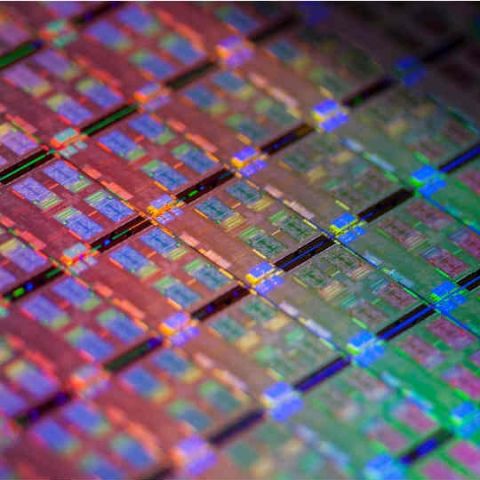 Semi-Conductor Laboratory (SCL), Indian Space Research Organizations (ISRO) in Chandigarh fabricated the Shakti family of processors. This makes it the first 'RISC V Microprocessor' that is designed and manufactured in India completely.

"With the advent of Digital India, there are several applications that require customisable processor cores. The 180nm fabrication facility at SCL Chandigarh is crucial in getting these cores manufacturers within our Country," said Prof. Kamakoti Veezhinathan, Lead Researcher, Reconfigurable Intelligent Systems Engineering (RISE) Laboratory, Department of Computer Science and Engineering at IIT-M.

As far as use cases are concerned, the Shakti family of processors can work with various devices such as consumer electronic devices, mobile computing devices, embedded low-power wireless systems and networking systems, and more. The ability to design and manufacture chips is the next step in electronics manufacturing in India. In India, smartphone components such as processors, etc. are imported and assembled in India.

The initial batch of 300 chips, named RISECREEK was produced under Project Shakti, in July 2018. The chips were fabricated at the Multinational Chip Manufacturer Intel's facility at Oregon, USA. The chips were used to successfully boot the Linux operating system. Now, the fabrication has been done in India.