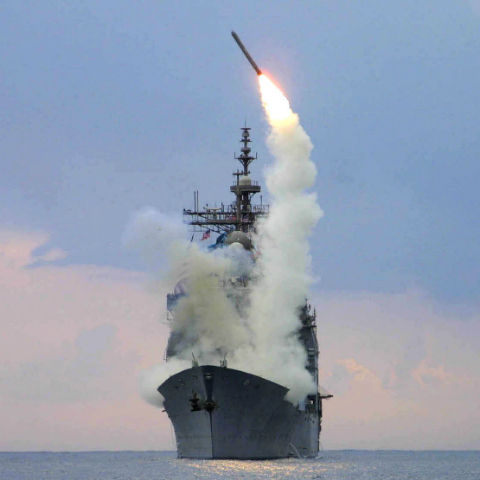 The US and China are at loggerheads due to alleged espionage by the Chinese companies in the North American country. In an incident that could add fuel to the fire, a California federal court has convicted a professor from the University of California, Los Angeles (UCLA) for reportedly stealing and sending chip technology used in making missiles and other equipment, to China. Yi-Chi Shih, who is also charged for fraud, false tax returns and false statements to the agency staff, now faces a maximum sentence of 219 years in prison.

Yi-Chi Shih, 64, an electrical engineer and adjunct professor at UCLA, was found guilty last month by a Los Angeles jury and is convicted on 18 counts, officials said in a statement. According to prosecutors, the professor’s accomplice and co-defendant Kiet Ahn Mai posed as a potential customer to obtain semiconductor chips from the unnamed company, and later sent the products to China illegally.

Pullman Lane received financing from a Beijing-based company that was placed on the Entity List the same day as CGTC on the basis of its involvement in activities contrary to the national security and foreign policy interests of the United States. “The semiconductor chips were shipped to Chengdu GaStone Technology Company (CGTC), a Chinese company that was building a MMIC manufacturing facility in Chengdu. Shih was the president of CGTC, which in 2014 was placed on the Commerce Department’s Entity List,” according to court documents.

The list was included in the entity list “due to its involvement in activities contrary to the national security and foreign policy interest of the United States – specifically, that it had been involved in the illicit procurement of commodities and items for unauthorized military end use in China”.