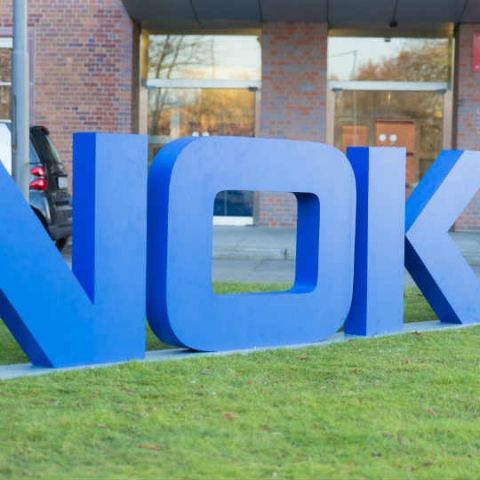 Nokia has filed a fresh set of patent lawsuits against Apple in Asia, Europe and the United States. The Finnish company had recently filed a lawsuit against California-based iPhone maker in the US and Germany.

Nokia had sued Apple for infringing 32 different technology patents and has now filed another 40 patent suits in 11 more countries, reports Reuters. Nokia's patent battle with Apple has sent shockwaves among investors with its shares declining nearly 5 percent. The shares of Finnish telecom network equipment maker and once a formidable force in mobile industry closed at 4.496 euros.

Reuters further notes that analysts have warned the legal battle with Apple could hold up royalty payments vital to shoring up the Finnish company's profits.

Nokia is staging to smartphone business in early 2017 and the company has already formalised licensing deal with HMD Global to restart its mobile business. Nokia had initially accused Apple of not agreeing to patent licensing deals but Apple in its counterclaim said patent entities are attempting to collect excessive fees for Nokia's patents.

It is unclear where this battle is going to head and Apple is known to have great appetite for patent lawsuits.