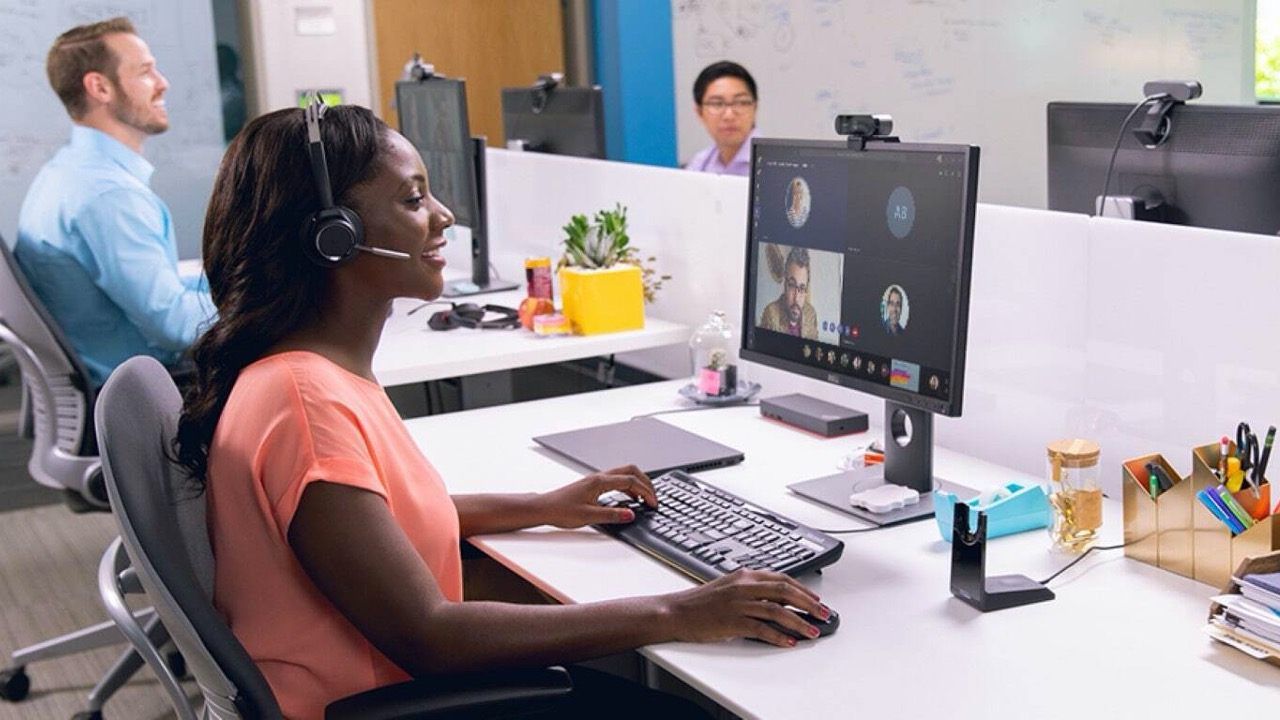 Microsoft Build 2020 was hosted online in the wake of Coronavirus pandemic around the world and the company has announced many tools and features coming to products in the coming weeks. Microsoft Teams is a communication platform for workplaces that lets co-workers collaborate on projects and lets them keep a track of different things.

Microsoft announced many new features upgrades its bringing to Microsoft Teams and here’s everything that’s coming to Teams.

Microsoft is adding templates in Teams for users to create a workplace without any hassles. These templates come with preset channels, apps and step-by-step guidelines on how to make the most of Microsoft Teams. Preset options include common teams such as those delving in event management or industry-specific teams like banks or hospitals. Admins will also be able to create new custom templates for their respective Teams. Microsoft will roll out Templates in Teams in the next few months.

Microsoft announced the integration of its Bookings app into Teams in March and now it’s publicly available. The Bookings app help users manage and schedule appointments online for interviews or customer service and more. In just the past month or so, healthcare providers have used Microsoft Teams and it’s Bookings service to provide assistance in over 34 million meetings, the company revealed.

With the Bookings app integration, Teams can schedule and manage meetings for multiple departments and staffers. The Microsoft Graph API also allows companies to integrate both scheduling and meeting links in the regular workflow.

Microsoft Teams will get NDI support in June which will let customers create online events, meetings, interviews, briefings and more. NDI for Teams turns the video feeds into a separate audio and video source and companies can use advanced production tools to turn it to a professional-looking broadcast.

Users can schedule online events in Teams which also allows real-time communication including calling and expands on the live-event solution that enables users to share their screens to a thousand viewers at any given time.

Teams is also getting support for Skype TX for broadcasters that provides advanced production capabilities to content creators for interviews and broadcasts with better management tools.

Microsoft Visual Studio and Visual Studio Code are getting new Teams extension that will allow developers to build apps for Microsoft Teams and publish it directly to App Source or organization’s app catalogue. Once published, admins will be provided with new app management options such as the ability to purchase new licenses for apps. Microsoft has also worked on improving app suggestions for users of Teams, including tailored app suggestions. An option to open apps in a new window will also be rolled out sometime later this year.