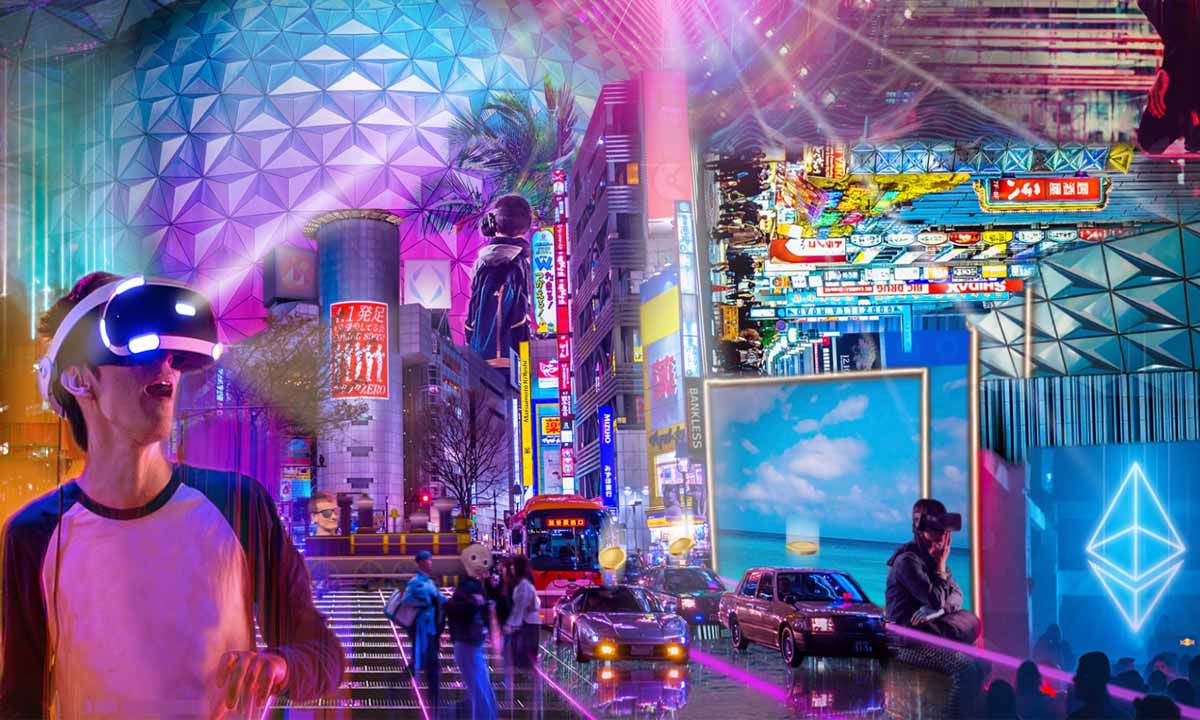 We will allegedly need a 1000x more computing power!

Much of the energy this year has been focused on how the next generation of the internet will be built and controlled. Intel today talked about Metaverse, the upcoming connected virtual world that everyone wants a piece of, and acknowledged that it “may be the next major platform in computing after the world wide web and mobile”. However, it also cautioned that we still have a long way to go before we get to the utopian dream.

Intel says that we don’t have nearly the computing power that’s needed to drive such a virtual experience. In fact, we are not even close.

“We need several orders of magnitude more powerful computing capability, accessible at much lower latencies across a multitude of device form factors. To enable these capabilities at scale, the entire plumbing of the internet will need major upgrades,” notes Raja Koduri, Senior vice president, General manager of the Accelerated Computing Systems and Graphics Group at Intel in an editorial.

Koduri appositely explains that it’s even a challenge to put two people in a convincing virtual space. “Consider what is required to put two individuals in a social setting in an entirely virtual environment: convincing and detailed avatars with realistic clothing, hair and skin tones – all rendered in real-time and based on sensor data capturing real-world 3D objects, gestures, audio and much more; data transfer at super-high bandwidths and extremely low latencies; and a persistent model of the environment, which may contain both real and simulated elements. Now, imagine solving this problem at scale – for hundreds of millions of users simultaneously”

“Truly persistent and immersive computing, at scale and accessible by billions of humans in real-time, will require even more: a 1,000-times increase in computational efficiency from today’s state of the art.”

He further notes that hardware improvements alone aren’t going to narrow this gap. Software and algorithm improvements will have to pitch in, and hopefully, we will have enough to sustain an immersive metaverse experience in about 5 years.

Of course, enough computing power isn’t the only hurdle before we do establish a meaningful metaverse. Arguably another important aspect will be to implement standards that will ensure that the metaverse is decentralized and to perhaps regulate the forays of Big Tech.