​Huawei gets another 90-day extension to do business with US-based companies.

The US, however, has added 46 Huawei affiliates in its Entity List. 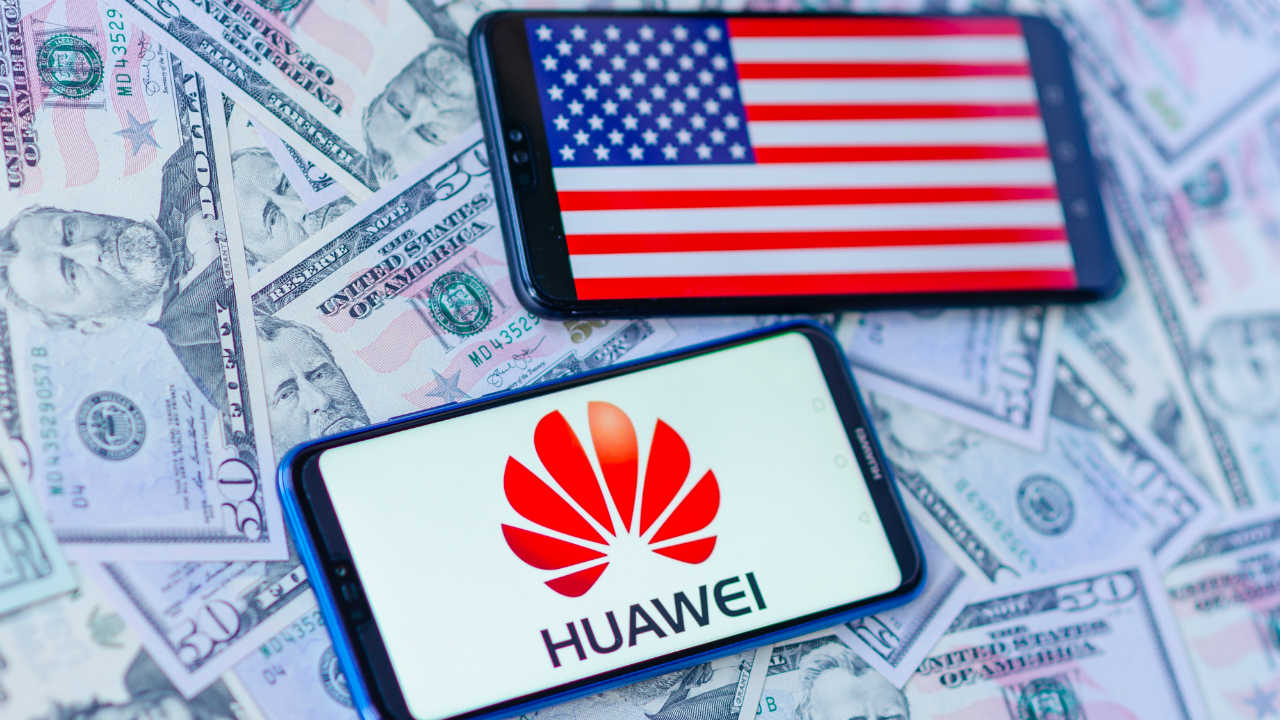 Huawei has been extended another lifeline after the US gave the Chinese tech giant another 90-day extension to do business with American companies. However, the Commerce Department also moved to add more than 40 of Huawei’s units to its economic blacklist. The 90-day extension, which was announced by US Commerce Secretary Wilbur Ross, is intended to “afford consumers across America the necessary time to transition away from Huawei equipment, given the persistent national security and foreign policy threat,” Reuters quoted the department as saying. “As we continue to urge consumers to transition away from Huawei’s products, we recognize that more time is necessary to prevent any disruption,” Ross added.

Huawei responded to the temporary extension and dubbed it “unjust”. The company said that it “does not change the fact that Huawei has been treated unjustly. Today’s decision won’t have a substantial impact on Huawei’s business either way.” “The US government’s decision to add more of Huawei’s affiliates to a blacklist is ‘unjust’ and ‘politically motivated’ and will not help the country advance its technological leadership,” the Chinese telecommunications giant was quoted as saying.

The extension, that will end on November 18, is the second such permit that will let the company maintain existing telecommunications networks and provide software updates to Huawei handsets. This means that Huawei will still continue to use Google's Android OS on Honor and Huawei phones. It has already been reported that the Chinese tech giant may launch the Mate X foldable phone next month and this extension may prove to be a sigh of relief for the company.

On the decision of the Bureau of Industry and Security to add another 46 Huawei affiliates onto the blacklist, Huawei said, “These actions violate the basic principles of free market competition. They are in no one’s interests, including US companies,” Huawei said. The 46 firms include Huawei affiliates in Argentina, Australia, Belarus, China, Costa Rica, France, India, Italy, Mexico and several other countries. “It’s clear that this decision, made at this particular time, is politically motivated and has nothing to do with national security,” the company added.