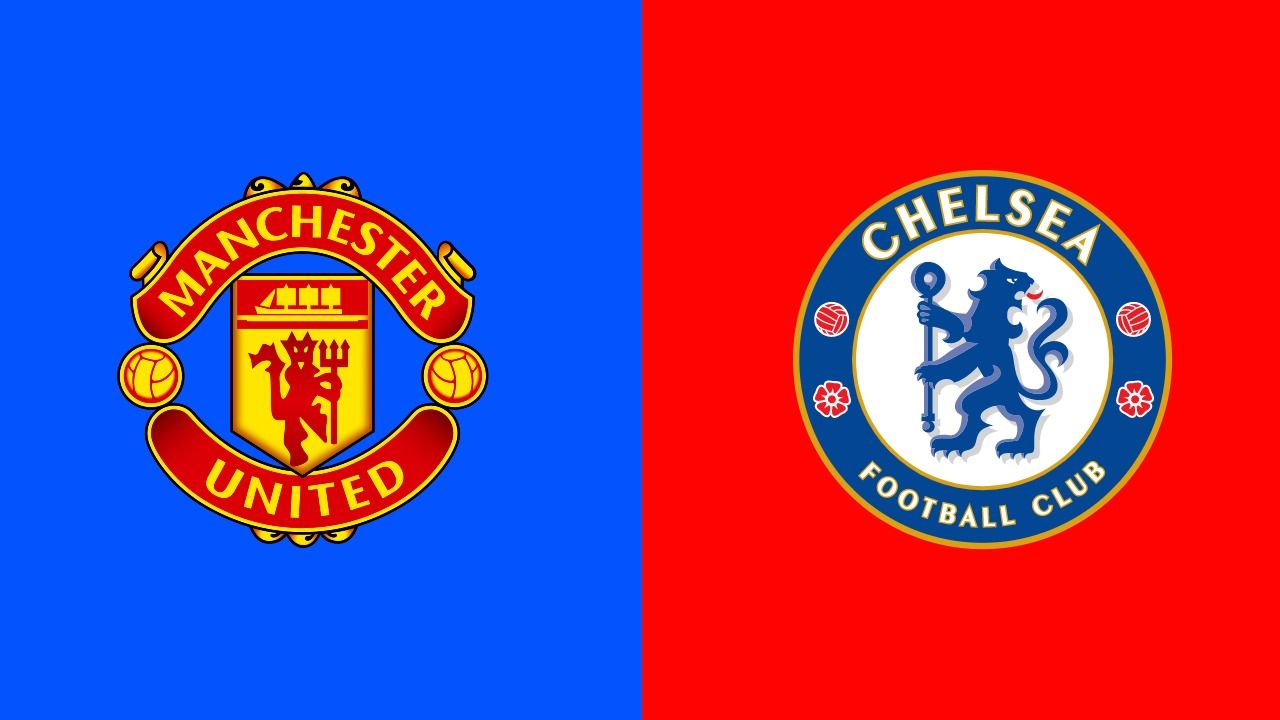 The world will be witnessing one of the biggest fixtures of the year at the Premier League, where Chelsea will take on Manchester United at Stamford Bridge stadium in the United Kindom. It's a big game for both the teams for their race to the top four in the league.

For those in India, if you've been wondering how to watch the encounter online, we've got some help. You can catch live action on TV or via an online live stream. Read on to know how and where to watch the Chelsea vs Man United live stream live.

When will the Chelsea vs Manchester United match begin in India?

The match takes place today at Stamford Bridge, with kick-off set for 4.30 PM GMT. In India, the match will kick off at 10:00 PM IST on February 28.

Which TV channel will telecast the Chelsea vs Manchester United match in India?

Where to watch the Chelsea vs Manchester United fixture online?

If you wish to watch Chelsey vs Manchester United online, the only option you have is to tune in to Disney + Hotstar. Note that you will need the VIP subscription to get full access to the match. You will only be allowed a minute of streaming as free.

The Diney + Hotstar VIP subscription costs Rs 399 for a year. This VIP plan is highly recommended to those who follow sports as you get access to all the exclusive sport streams on the platform for a year, alongside new movies, Hotstar specials and more.