Google to integrate Tap to Translate within apps from 2016

The Tap to Translate feature allows you to translate text from within an application without having to open a second app; Google also introduced the Asus Chromebit in India. 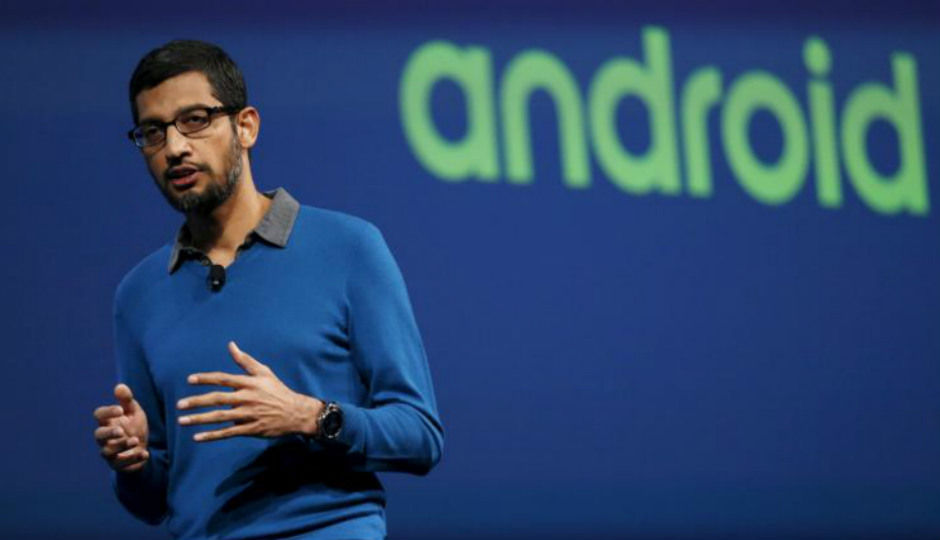 Google to integrate Tap to Translate within apps from 2016

At his ongoing India visit, Google CEO Sundar Pichai is presenting a number of features that Google is bringing to the world, and India, soon. Among these, Google is bringing Tap to Translate integration within applications, from 2016. Tap to Translate will integrate Google’s translator services within applications, and allow users to translate text on the go, without having to open a second application for it. Translating the text will simultaneously copy it, and make it available for pasting to send to the intended receiver.

As of now, Google Translate functions as a standalone application, and you need to copy text from source, open the Translate app, complete the translation, copy the result and shift back to the previous app to post it. With Tap to Translate, apps like WhatsApp will be majorly benefited, and on-the-go translation can turn into a crucial tool for India, with its diverse array of languages spoken across corners of the country. The service is expected to roll out from 2016, and while it is primarily for Android, there has been no information regarding whether iOS and other platforms will also be provided with the service.

"This country has given me and Google so much"

Alongside, Google is also bringing the Asus Chromebit to India, which was previously available in the United States of America. The Asus Chromebit is a PC-on-stick, powered by a Rockchip Quad-Core RK3288C Processor, ARM Mali T-624 GPU (with 1080p video playback support), 2GB LPDDR3 RAM, and 16GB of eMMC storage. Official listings show 100GB of free Google Drive storage for two years, and the Chromebit also packs in WiFi connectivity, and a port array of DC, HDMI and USB 2.0. The Asus Chromebit is being priced at Rs. 7,999, and will sell in India from January 2016.

Furthermore, Pichai reiterated that Project Loon will indeed be coming to India, despite a recent bandwidth snag. “This country has given me and Google so much that we hope we can give back much more,” said Pichai, alongside making further announcements like 500 railway stations being scheduled for WiFi service by 2017, the Indic keyboard with support for 11 languages, increasing engineering presence in its Hyderabad HQ, and more.

Google’s prime focus, with Pichai’s visit, is to enable Internet access all across the nation, and optimise service suited for the country’s diverse needs. Stay tuned for further announcements by Google.